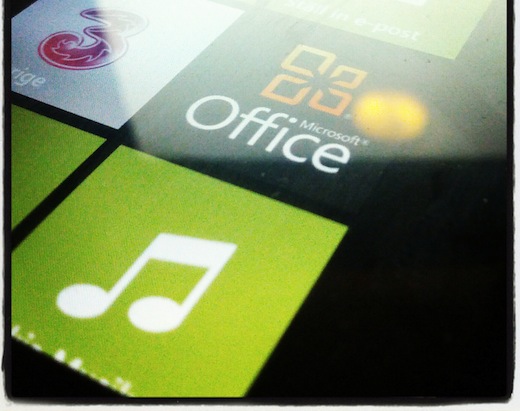 All About Windows Phone, a news and review site that is – you guessed it – all about Windows Phone claims the WP Marketplace has surpassed 100,000 applications for the platform, according to data from its own tracking system.

Every Windows Phone app has a unique ‘App ID’ number, the site says, and this number is used to track individual content items and to keep count of how many unique apps are available for the platform.

Worth noting: only a little over 88,300 of those 100,000 apps are actually available for download across 60 countries; the rest of the apps are only available on a limited regional basis or were withdrawn after being submitted, for various reasons.

Also read: Windows Phone is growing, but how long can it survive obscurity?

And: Windows Phone may have crossed the 12 million unit mark

According to All About Windows Phone (which we’ll shorten to AAWP from now on for our own convenience), 313 new apps are added to Windows Phone Marketplace on a daily basis. The 100,145 apps that have been published on the store up until now – at the time of writing – were developed by 23,825 different publishers.

I can only hope it’s not the same slimy app cesspool I found it to be last time I’ve checked (which was admittedly a while ago).

Notably, it took Windows Phone roughly 14 months to reach 50,000 apps at the end of last year, but only another 5 months to double in size. Looks like the platform is gaining some momentum, at least when it comes to developers actually building games and tools for Windows Phone.

For your comparison: AAWP says it took Android 24 months to reach 100,000 apps – it took Apple only 16 months to get the same amount of iOS apps though.

Last month, ‘Books + reference’ notably overtook ‘Games as the third biggest category, which AAWP says is a result of a large number of single ebooks being added to the Marketplace in one fell swoop.

Finally and still according to AAWP, 67% of items in the Windows Phone Marketplace comes free of charge, 10% are paid with a free trial, and 23% are paid apps. In the past 12 months, the proportion of free apps has increased rather slowly.

Read next: China's Wikipedia, Hudong teams up with Bing to boost search technologies