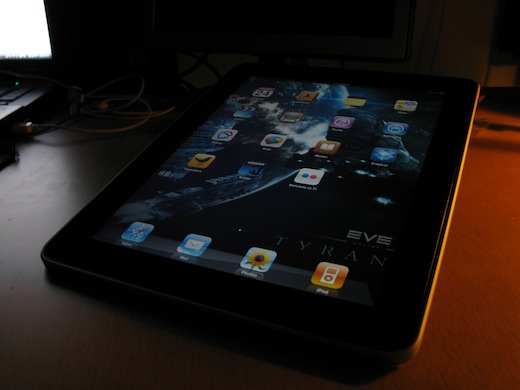 Mobile advertising firm Millennial Media this morning released its ‘Mobile Mix’ report covering its findings for the first quarter of this year. The report looks at trends in ad impressions across mobile devices and operating systems.

The mobile advertising company found that tablets – or ‘non-phone mobile devices’ – accounted for 20 percent of all 45 billion monthly ad impressions on its platform during Q1 2012, up from 15 percent in the same period last year.

The report also found that Android remained the top overall OS on the platform in the first quarter of this year, with a 49 percent share of impressions.

Furthermore, Millennial says Android made up 14 of the ‘top 20’ mobile phones.

Apple remained king of the hill when looking at individual mobile device makers thanks to its iPhone, however, with Samsung in second place with 4 of the top 20 mobile phones. Surprise: the BlackBerry Curve is ranked in second place.

The Apple iPad, Samsung Galaxy Tab and Amazon Kindle Fire were the top tablets in Q1 2012, and all three were among the top 20 mobile devices.

Also read: New iPad overtakes original iPad in the US after only 2 months: Report