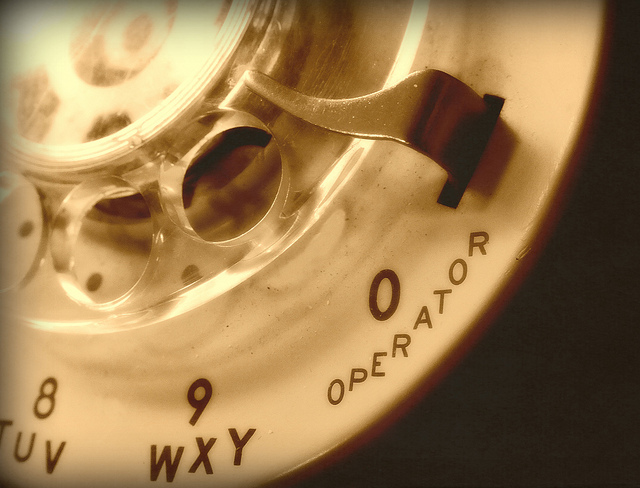 The social calling platform KipCall is now available for Android devices in beta version, the French startup announced during TC Disrupt in New York this week.

As we reported when the company launched its free iOS app last year, KipCall lets you call your Facebook friends without knowing their number and while keeping your own number private. As you can imagine, KipCall’s approach is opt-in, and you decide who can contact you and get a notification when you are around. It also goes without saying that you can block anyone.

But it isn’t only about masking numbers; callers are clearly identified, so you still know who is calling, thanks to Facebook names. If some of your friends don’t have Facebook, the company has its own sign-up system as well, with internal KipCall IDs. As part of a recent update, the app also lists all your contacts, including those who aren’t using KipCall, which means users may now use it as a substitute for the built-in Contacts app.

One of the most interesting things about KipCall is that it’s not relying on wi-fi or 3G – only traditional calls. In other words, this isn’t a data-based solution like WhatsApp, except for the chat feature it recently added to its iPhone app. As for its beta Android app, it’s fairly similar to the iOS version, except for simplified graphics and the absence of the chat feature, which will be added later on.

You may be wondering how operators feel about such an app, since KipCall is currently ad-supported (though will soon move to a freemium model.) Yet, traditional carriers are actually interested in partnering with the startup, KipCall’s CEO Yoann Valensi tells us. The rationale is actually pretty simple: while the young generation has been increasingly leaning towards other forms of communication, KipCall hopes to put traditional phone calls back in fashion.

As a matter of fact, one of the most promising ways for KipCall to monetize its technology is white-labeling. According to Valensi, his startup has just closed a deal to power internal calls for a major Chinese dating website, and could also offer a similar service to operators. However, the startup still plans to stay in the B2C business under its own brand as well.

➤  KipCall, via the App Store and Google Play

Read next: Facebook's "Open Graph Challenge" will give developers 24 hours to hack something awesome