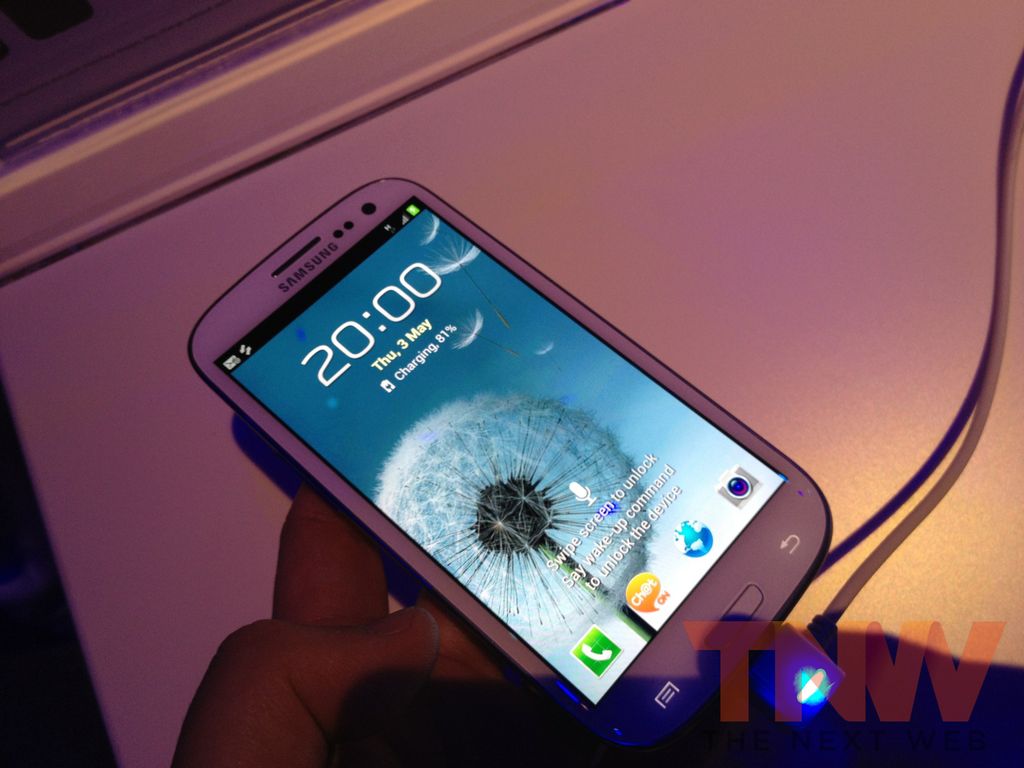 We may have known this was the case for a number of months already but today Visa has announced that Samsung’s new Galaxy S III will indeed be the official London 2012 Olympic Games smartphone, joining forces to offer NFC payments to athletes while they are competing in the city.

Visa and Samsung will launch a limited edition Galaxy S III Olympic handset for the games.

Understandably, Visa is interested in the NFC-capabilities of the handset, bundling a special themed version of its payWave Android application (in partnership with Lloyds TSB) to offer contactless payments to competing athletes in a number of retailers across the city and on official Olympic sites.

To facilitate such payments, Visa aims to have more than 140,000 contactless terminals available across the UK. The company has made sure that taxis, retailers and the Olympic Park are all outfitted with its technology.

At MWC in February, Samsung and Visa announced the Olympic PayWave payment app, showcasing how mobile contactless payments operate and are likely to change how consumers pay for goods and services using their mobile device.

Visa’s payWave technology requires customers to hold their NFC-enabled phone in front of one of its contactless readers to purchase an item. The app will not require interaction for payments under £15, anything above that will require a passcode.

Users will also be able to check a list of their recent transactions and view their balance in real-time.