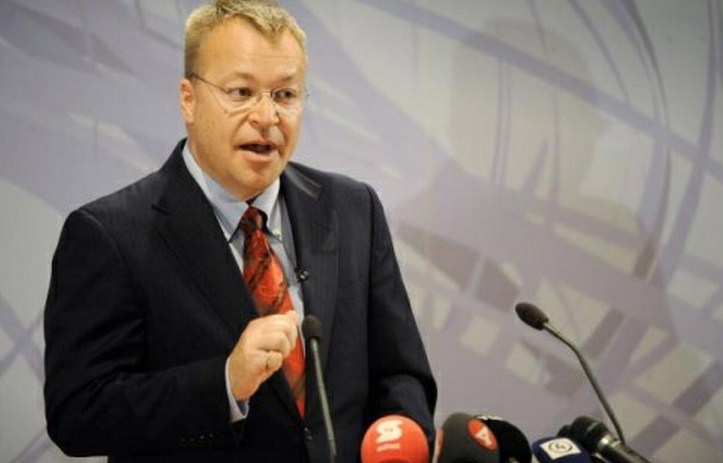 Nokia is the current recipient of a rather nasty lawsuit, which claims that the company promised a turnaround, in conjunction with its move to Windows Phone, that never happened.

Certainly, Nokia remains a troubled company, but it has cash in the bank, a huge friend in Microsoft, and solid new devices. So the company is hardly on its way out, but its decline has certainly turned heads. The fact that there was so great a lag between the time its partnership with Microsoft was announced, and the launch of the Lumia line certainly was a component of its slump.

There are, however some signs that point to things slowly turning around at the Finnish giant. A report in WMPowerUser has found that in its home country, Nokia’s new phones have managed to stop its market share decline, filling in as Symbian slowly dies.

This chart is awash with information (StatCounter data):

As you can see, Nokia has been in a rather steep decline for a great while. And Symbian has been shedding market share seemingly as if it wanted to get rid of it. But when Windows Phone handsets pick up, look at Nokia’s market share – it stabalizes.

From this, it’s not hard to deduce that Nokia is seeing some success with its Lumia handsets in the country. Sure, the firm has lost massive ground in Finland, but new footing is exactly what it needs.

Now, obviously, Finland isn’t the largest mobile market in the world, but for a company that has fallen as far as Nokia, any step in the right direction is encouraging.

Read next: Flutter adds the ability to play and pause video apps with hand gestures