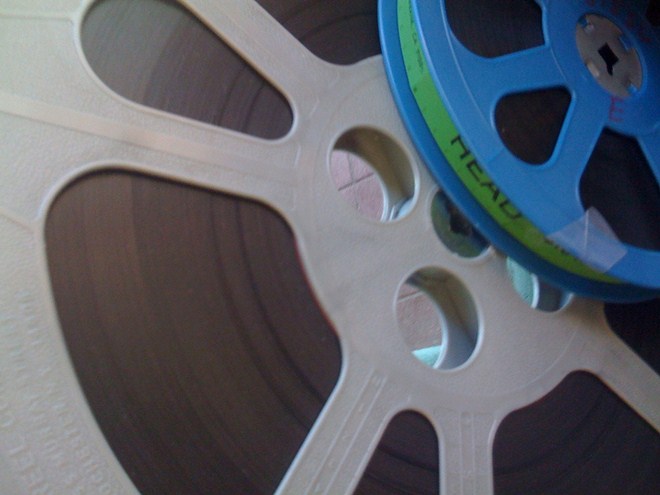 In this post-Instagram-Facebook deal world, video apps are one area attracting the attention of users, media and the tech industry, as the world seeks the next mobile app phenomenon.

Socialcam — which is available for iOS — is riding the wave of interest in video apps, and its founders took to Hacker News to reveal that the service attracted 4 million new users over the last weekend alone.

That growth is particularly impressive when compared to Viddy, the video app that is give the (somewhat uncomfortable but flattering) ‘Instagram for video’ label by many.

Viddy is rightly being heralded as a runaway success thanks to new funding — which includes investment from JayZ’s Roc Nation — and impressive growth that saw it nab 5.5 million new users in 11 days, but…wait…Socialcam is growing even faster based on that weekend.

It’s addition of 4 million users in just two days is all the more impressive considering that the team behind the app is just three people strong (yes, yes, even smaller than Instagram!)

The company is looking for new additions, however, as it looks to continue its “crazy” growth:

We are 3 guys who are scaling like crazy and we need your help. Want a job? Email us at [email protected]

Socialcam lets users create videos with custom filters, which can be stored in the cloud (and accessible from a range of devices) and shared via Facebook, Twitter, YouTube, email and even SMS.

Like most photo and video apps, Socialcam includes community elements, allowing friends’ videos to be browsed, watched, commented on and share from the app.

We don’t have details of Socialcam’s user base and, while it is likely to have less overall users than Viddy, it will provide serious competition if it can keep growing. Which is also likely to attract the attention of investors and possible suitors within the tech industry in the process.

We’re reached out for more details but, before we start crowning Viddy, let’s not forget that there are others in town.

Read next: Microsoft confirms the Release Preview of Windows 8 will arrive in June