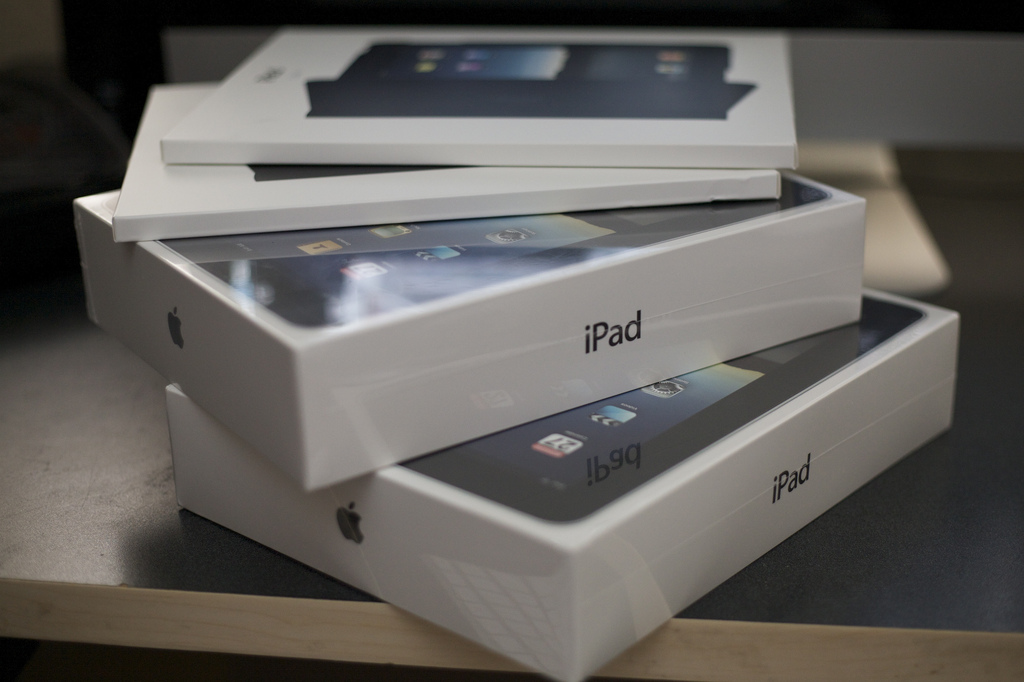 Worldwide shipments of 4G-compatible smartphones and tablets are tipped to reach 61 million this year, but the increase in stock at retail outlets is seeing differing levels of interest from customers across the world, according to a new report from ABI Research.

With 4G beginning to gain mainstream recognition among tablet and mobile consumers, LTE has all but won the war against WiMAX — shown by the new iPad’s support for LTE — ABI vice president of forecasting  Jake Saunders explains.

“The lion’s share of the market is now backing LTE as service provider and vendor support has fallen away from WiMAX.”

At this early stage however, ABI says that operators have communicated the improved performance of 4G services to their customers, but that they are not see subscribers “signing up in droves” yet, particularly in Western Europe.

While the cost of networks is tipped to decrease by 10-20 percent over the next two years, according to ABI, the underlying issue is undoubtedly that, outside of the US, 4G networks are few and fair between, with support for devices limited.

Nowhere is that exemplified greater than in Australia. Apple has been under-fire in the country after the consumer watchdog criticised it for marketing the new iPad as LTE-compatible, even though it does not support Telstra and Optus’ 4G networks.

Apple has since changed its marketing and offered refunds, but the issue there is symptomatic of the progress of 4G worldwide.

Philip Solis, ABI’s research director for mobile, admits that initial issues with spectrum — which are responsible for the issues in Australia — will “hamper initial pricing and product roll-out”, but he does believe that 2012 will see 4G “primed” for significant uptake worldwide.

Shipment of other devices to hit 27 million

Non-smartphone related devices are tipped to lead initial sales growth, due to initial lack of compatibility for smartphones and tablets.

“In the short-term, most [demand for shipments] will reflect customers purchasing USB dongles for legacy laptops and netbooks, followed by customer premise equipment, or home modem, purchases”, Solis explains.

Shipments of dongles, portable hotspots, wireless modems and other 4G periphicals are tipped to reach 27 million by the end of the year, showing healthy demand for other uses of 4G, such as ‘Mifi’ pocket WiFi devices, which are popular in Japan.

Certainly with LTE and 4G becoming popular buzzwords and new networks beginning to roll out across the world, demand for compatible devices is set to massively rise this year, although sales are likely to be initially low outside of the US, as ABI predicts.