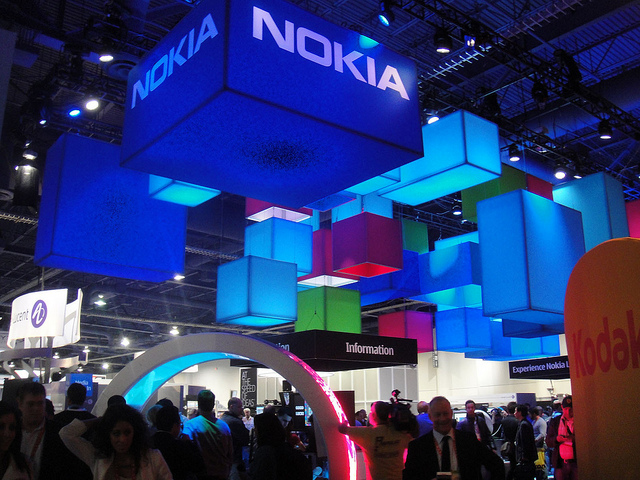 After it jumped the gun and unwittingly unveiled its new Lumia 610 NFC smartphone ahead of its official Monaco launch at 1pm GMT, Nokia has made its new Windows Phone handset official, announcing that it will launch on Orange networks early in the third quarter.

Updating its Conversations blog, Nokia says its ‘most affordable’ smartphone in the Lumia range will be aimed at new smartphone owners but with its NFC feature, it hopes to capture a ‘younger, broader audience’.

The Lumia 610 NFC will launch with NFC payment support and has already been certified for contactless payments using both Mastercard PayPass and Visa payWave. The company says it achieved this by “adding an NFC software stack on top of the Windows Phone platform. The necessary NFC hardware was added into this version of the Lumia 610.”

As a result, the Lumia 610 NFC becomes Nokia’s 8th NFC smartphone it has released in two years.

NFC will help users pair the new Windows Phone device with Nokia’s Play 360 speaker, allowing them to connect with other accessories quickly and more easily than the traditional PIN-based Bluetooth solutions that already exist.

The device will launch early in the third-quarter, no pricing has been set yet.

Read next: Spotify opens its music to the wider Web with new embeddable Play Button