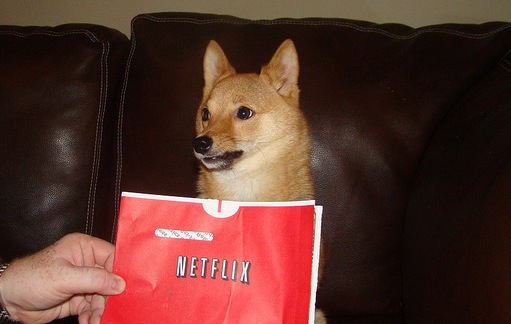 Netflix is releasing an international version of the Netflix app for Windows Phone, greatly increasing the number of devices it runs on in the UK, Ireland and Latin America.

Netflix is now available on devices from HTC, LG, Nokia and Samsung that run Windows Phone in those regions. The app features all of the major capabilities of the other Netflix apps including watching over 3G connections and WiFi, subtitles, localized language support and cross-country support as long as the country you’re visiting has Netflix.

Windows Phone users in the U.S. and Canada also get access to subtitles, closed captioning and alternate audio tracks, as well as improvements in video quality with the latest update, which should roll out later today.

Netflix has been working on rolling out its international service across multiple devices over the last few months. As we reported, its Android, PS Vita and iOS apps are now available in the Americas, while its updated Xbox 360 app lets non-US users share content via Facebook.