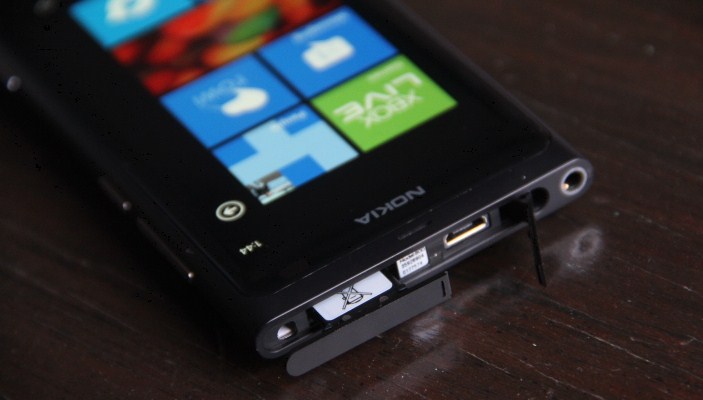 A report by AdAge has raised eyebrows around the world of modern telephony today, claiming, via an anonymous source, that AT&T alone is preparing to drop a mountain of cash into its coming Lumia 900 promotions:

In the coming months, AT&T will kick in as much as $150 million to help launch Nokia’s Windows Phone Lumia 900, Ad Age has learned, topping its outlay for the ubiquitous Apple device.

Big backing was a no-brainer for Nokia and Microsoft, players that have been pummeled in the extremely competitive, extremely lucrative smartphone market and are teaming up to compete with Apple, Samsung and Google.

But, how well will the Lumia 900 sell this year? I’m going to assume that the ad budgets that we are discussing are for 2012, given that they are tilted towards launch. Therefore, we can calculate an estimated per-unit advertising fee. At 5 million units sold this year, the three firms would be spending some $50 per phone. Even at 15 million sold, a number that I am exceptionally dubious of, just under $17 is being plunked down per phone.

Of course, there is a carrier subsidy involved and so forth, but the chunk of money that advertising is going to in theory eat out of the Lumia’s potential profitability is substantial. Still, this is an investing year for AT&T, Nokia, and Microsoft. Can the three of them buy market share and consumer love? I’m not sure, but they are sure giving it the old college try.

Read next: Food delivery heats up in Latin America as Uruguay's PedidosYa expands into Colombia