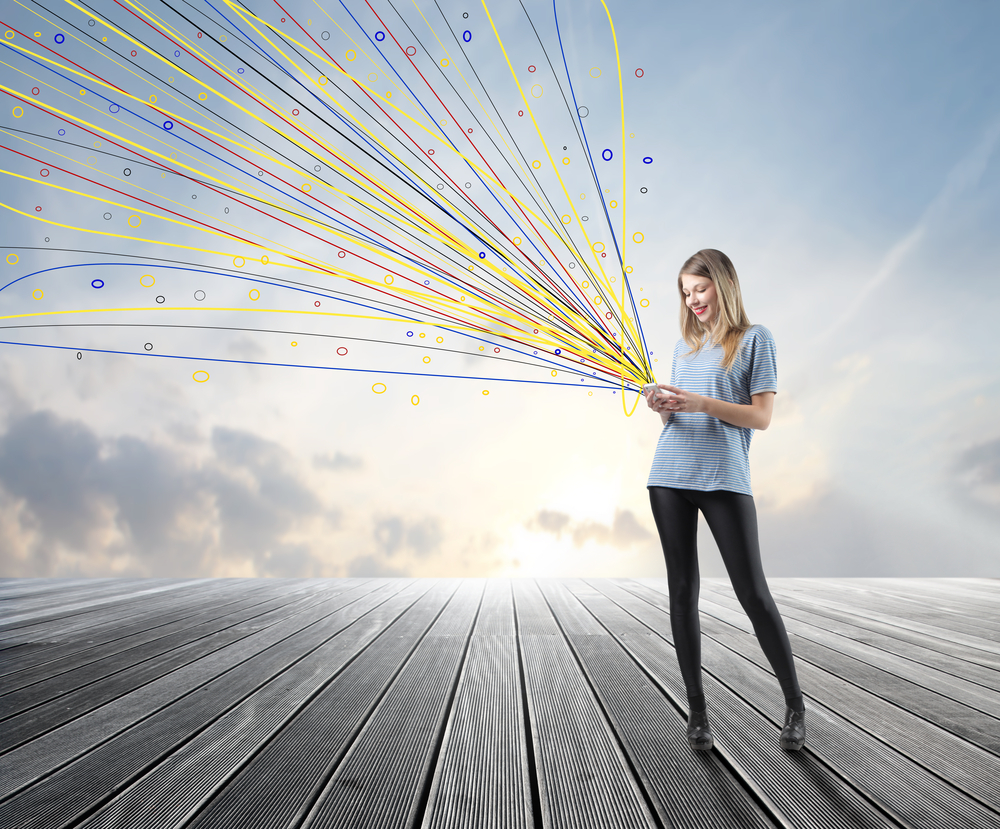 This week, the folks at iStrategyLabs produced and launched an infographic for Mobile Future highlighting the unprecedented growth in mobile data traffic and what it means for consumers.

Just five years ago, consumers turned to their phones for basic communications – placing calls, checking email and sending texts. Today, those phones have morphed into a range of mobile devices that place the power of information in the palms of our hands.

The infographic charts the exploding and varied ways mobile devices are now being used to connect: