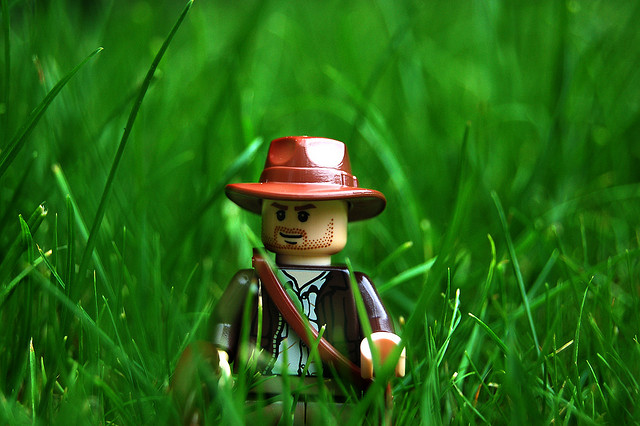 The free app has proved a hit on the Google Play marketplace and is currently rated at an impressive 4.3 out of 5, with over 43,000 reviews from Android gamers.

The search giant tracks the downloads of Google Play apps and some time this morning, the Temple Run download graph updated to reflect that the app has been downloaded between 1,000,000 and 5,000,000 times:

With great success comes a huge number of support emails. At least that is the message conveyed by Imangi Studios co-founder Natalia Luckyanova, who says that despite the fact that the studio supports 707 Android devices, 99.9% of support emails are complaints that the game doesn’t work on a specific smartphone or tablet:

If you haven’t heard of Temple Run, let alone played it, the title is a simplified game version of an Indiana Jones movie, complete with different characters to play as and seemingly endless gameplay.

The app is free on Android and Apple’s App Store, so you really don’t have an excuse to get out of downloading it.

Read next: "Blow up the television industry and start again": A bold start to MIPCube