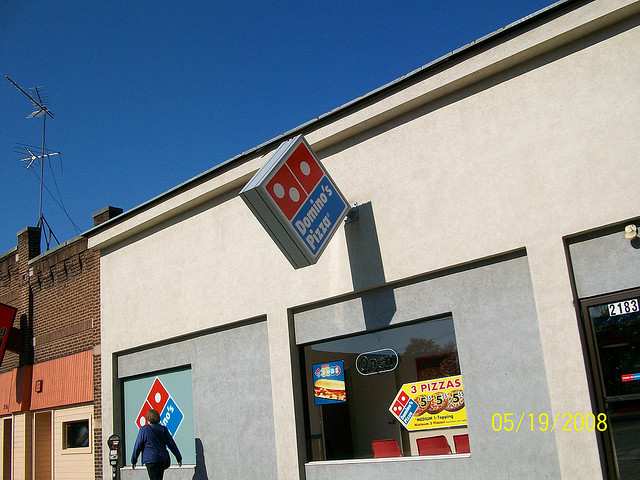 Domino’s adoption of mobile commerce has proved time and again that if a company offers the right mobile apps and services, it can be a hugely lucrative market.

Smashing records over the past two years, the company today announced it took £1 million ($1.59 million) in sales via its mobile platforms in a single week, for the first time.

In February, the company released a new smartphone app for Windows Phone to become its seventh mobile sales channel.

Late last year, Domino’s announced its biggest day ever for online sales, taking over £1 million in orders, with 13% of them made via mobile devices. It’s growth was helped by its iPhone application, which generated over £10 million in the past year and accounted for 4.1% of all online orders.

Twelve years ago, the pizza company was making £100,000 a year via its website, now the company is seeing £10 million in yearly sales via just its iPhone app and £1 million in daily online sales.