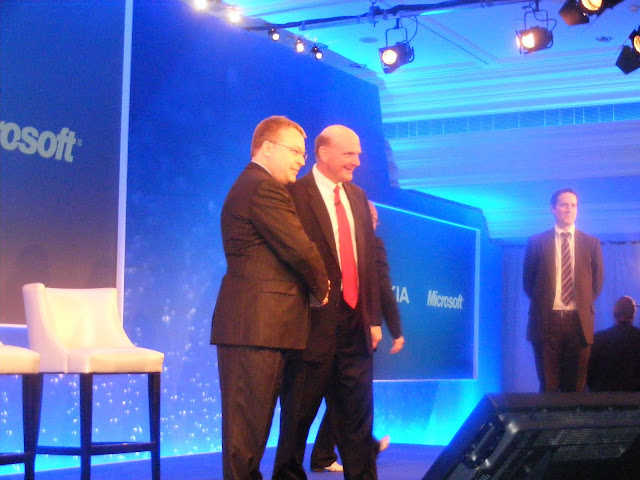 Microsoft and Nokia are set to continue building their close relationship by agreeing to invest up to €9 million ($12 million) each in Finland’s mobile economy by way of the new AppCampus development program at Aalto Universit, over the course of the next three years.

The program is designed to help develop new and innovative mobile apps for Microsoft’s Windows Phone platform (the operating system that powers Nokia’s newest smartphones), but also Symbian and Series 40.

The program will commence in May 2012 and will be directed by Aalto University, which has a close connection to the Finnish mobile giant and worked with the company many times in the past. The university will make a provide the location, coaching services, and “access to both academic and business networks for budding app developers.”

Senior mobile industry figures will be on hand to mentor program participants, helping them develop their ideas and coaching them to commercialise their ideas.

Microsoft’s app marketplace has reached 70,000 apps but is still some way behind both Apple’s iOS and Google’s Play app stores, which account for over a million apps between them. Recent reports have bemoaned the lack of premium titles on the Windows Phone Marketplace, and Microsoft and Nokia are looking to do something about it.

“We are proud to announce this new program, which will enable new and existing developers to create next-generation mobile apps and unique user experiences,” said Kai Oistamo, executive vice president, Nokia Corp. “The partnership will allow developers to ideate and monetize business opportunities globally, via both Windows Phone Marketplace and Nokia Store.”

Mobile app developers can apply for a grant and to enter the AppCampus program, commencing in May 2012, by heading to http://appcampus.aalto.fi.