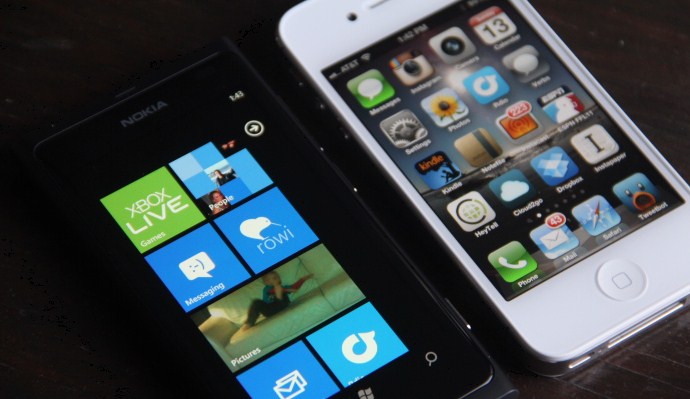 Nokia’s relentless motion to bring its Lumia line of handsets to every part of the world continues. Recently, the Lumia 800, in CDMA form, made it past the regulators in China. The handset appears prepared to land on the China Telecom network.

Nokia is set to release handsets on all three major Chinese mobile networks (China Unicom, China Telecom and China Mobile) in late March. The company’s Windows Phone-centric strategy continues apace. According to WMPoweruser, “Nokia is the second biggest smartphone vendor in China, recently passed by Samsung, and hopes to win back share with a new generation of Windows Phone 7 devices.”

The Lumia line of smartphones, including the 610, the 710, the 800, and the 900, has played a pivotal role for Windows Phone as a whole; Nokia’s handsets have breathed new life into Microsoft’s project by introducing hardware into the market that turns heads.

The Lumia 900 is headed to the United States in short order, and the Lumia 800 is quickly Nokia’s weapon the world around. The Chinese market is large, and in some senses, quite wealthy. The Lumia 800 is perhaps the best known of Nokia’s new phones, given that it was among the first announced, and is thus far the best-selling.

By the end of 2012, if you can’t get your hands on a Lumia handset and want one, move, you live in the boonies. And just for fun, here’s the phone, from its certification:

Read next: Poderopedia, a data journalism project to map the Chilean elite