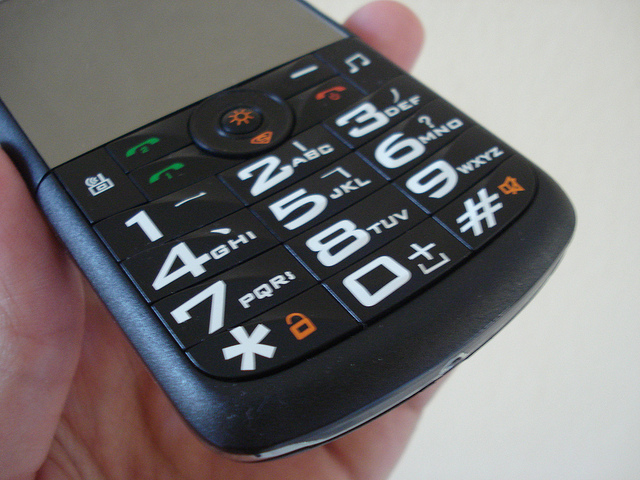 A new report from comScore shows the gains and losses in mobile market shares and it appears that Apple and Google are still the only ones making positive moves. In mobile subscribers by percentage, Apple was the only gainer, increasing to 12.8% from 10.8% in October of 2011. As far as platforms are concerned, Android gained 2.3% while iOS snagged 1.4%. RIM, Microsoft and Symbian all reported losses at 2.0%, 1.0% and 0.1% respectively.

Samsung, LG and Motorola hold the top 3 spots for OEMs, but all three companies lost market share in the quarter. RIM stayed even, but remains at the bottom of the list with 6.6% of the mobile OEM market in the US.

The numbers are pulled from a market that passed 100 million US-based subscribers in January, up 13% since October, topping out at 101.3 million mobile subscribers.

As should be expected, the increase in mobile subscribers also translates to an increase in activity from them. comScore shows 3-5% increases in activities such as SMS, app downloads, browser use and games playing. Most notably though, SMS has the lowest increase at only 2.8%. One has to wonder if Apple’s introduction of iMessages, as well as the pervasive nature of other “free” text messaging services has had any impact on overall SMS numbers.

Read next: Temple Run, one of the most popular games for iOS, is coming to Android