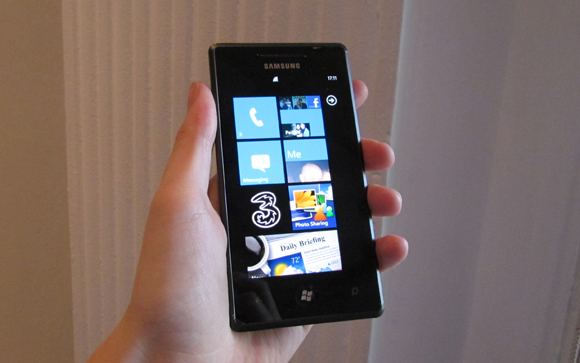 The Mobile World Congress is just around the corner and The Next Web will be in attendance, bringing you what the major device makers have to share about their wares for the year ahead. But Samsung may have just given us a hint of what it’s showing in the form of the Samsung Galaxy Axiom, Galaxy Awaken, Galaxy Heir and Galaxy Rite, reports Fusible.

The names were outed in trademark filings with the United States Patent and Trademark Office for the four names. The filings are listed below and all fall under the categories of ‘Mobile phones’ or ‘Smartphones’.

The filings could indicate products that are further down the pipeline from MWC, but if Samsung wanted to show new devices publicly then a filing like this would be appropriate. As an interesting comparison, Apple often files trademarks well in advance of product releases, but requests that the information be witheld from the public record until the day of or after release. Looks like Samsung isn’t that concerned.

Will these be Android devices or Windows Phone, will any of them have a gigantic screen? Will they have a pen? Only time will tell and we’ll be at MWC, bringing you the news.

Read next: Aimed for a 2012 release, SharePoint 15 will contain an app store