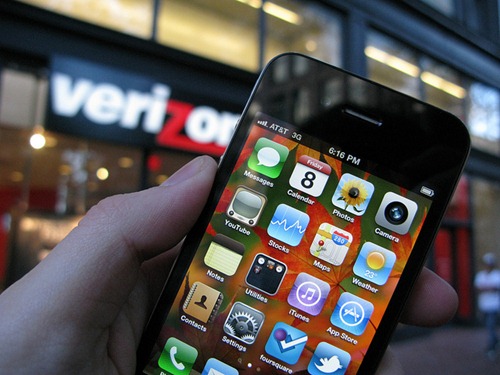 The launch of Apple’s App Store in 2008 triggered a massive upswing in mobile application sales. Sure, apps had been being sold on a small scale in ecosystems like Palm or Windows Phone, but once the expectation of apps being purchased right on the device was established, the ecosystem took off like a rocket.

Now tech advocacy firm Technet has published a study indicating that 466,000 jobs have been created in the ‘app economy’ since 2008, reports The Loop. The firm says that in 2007, the economy was at zero, which is a bit misleading as there were definitely companies producing apps for mobile phones in ’07. But it can’t be argued that the market is infinitely larger since the App Store hit the scene.

The ‘app economy’ is said to include jobs for programmers, user interface designers, marketers of applications, managers and support staff. The group has also produced a list of the biggest states for app jobs and, unsurprisingly, California takes the top spot with 23.8%. New York follows with 6.9% and Washington, home to Microsoft and many other tech companies, comes in at 6.4%.

The fact that a business worth billions has spring up around the market for applications on mobile devices in just under 5 years is seen by TechNet’s CEO Rey Ramsey as a demonstration of America’s ability to create economic value through innovation. “Today, the App Economy is creating jobs in every part of America,” says Ramsey, “employing hundreds of thousands of U.S. workers today and even more in the years to come.”

Included in the full report‘s statistics are individual companies like Zynga, Facebook, Google and Microsoft, as well as platforms including Android, BlackBerry, iOS, Facebook API and Windows Phone.

Read next: Six3: A video-messaging service for mobile and desktop