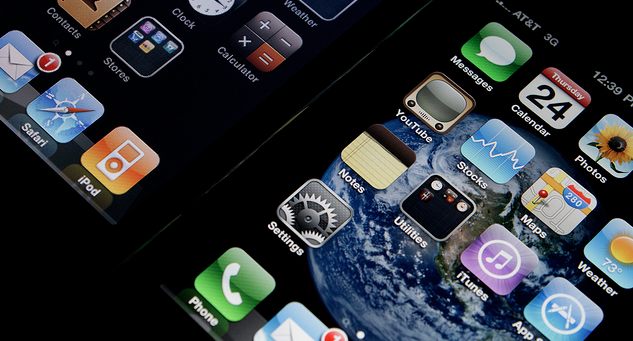 According to a report by Web analytics firm StatCounter, global Internet use of mobile devices has nearly doubled over the past year, and has done so since 2009. The report, which excludes tablets, and found that the total percentage of worldwide browsing on devices like mobile phones has grown from 4.3% to 8.5% since January of last year.

Aodhan Cullen, StatCounter CEO stated that “while global Internet usage through mobiles is still under 10%, the pace of growth is remarkable.” As smartphones continue becoming more and more commonplace for every member of the household, it’s easy to see that this rate will likely continue for the foreseeable future.

StatCounter’s statistics, while not perfect, make up a very large sample size of global Internet users, and should not be ignored. It’s interesting that tablets were excluded from the report too, because the global percentage would have surely risen significantly if they were. 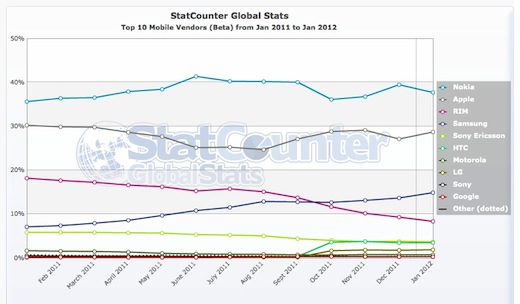 The company explained that it “defines mobile device as a pocket-sized computing device, typically having a display screen with touch input or a miniature keyboard.” Perhaps this is just one more argument towards the idea that tablets aren’t mobile devices at all, but PCs?

With Apple and Nokia battling it out, the mobile share of Internet users will surely continue to grow, and could eventually displace traditional desktop usage in the process.

Will Nokia be able to retain its global dominance? Could mobile devices become the ultimate standard of Web browsing? Share your thoughts via the comments below!