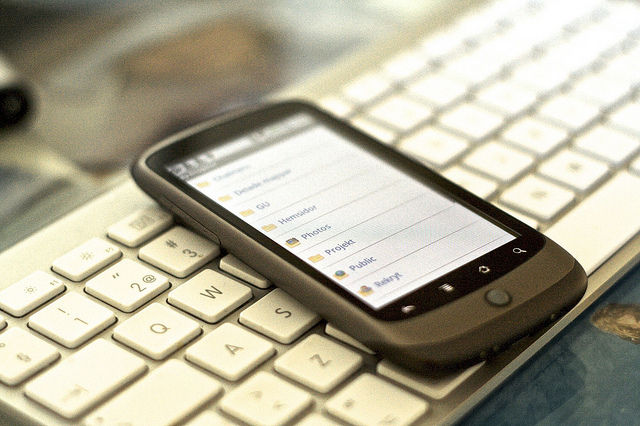 Popular file-syncing service Dropbox has pushed live a new beta update for its Android application, allowing users to try out its new experimental Camera Upload feature and receive 500MB of free storage for their first upload.

Posting an update to its forums, the Dropbox team details its new Camera Upload feature, noting that it will automatically upload photos and videos silently in the background using a Wi-Fi or mobile connection with no limits to the size of files that can be shared.

Should a user download the Dropbox 2.0.9 beta, they will receive 500MB of free space for uploading their first photo automatically, helping to expand the storage on accounts that may be approaching their quota.

In an effort to get its users to utilise the new feature, Dropbox will also award additional storage for certain upload milestones:

The new update is very similar to a feature that launched with Google+ for Android, automatically sharing photos captured to their social networking profile.

The new release is a beta version, so you may experience bugs with it. But hey, you get free storage and a chance to test it out before the general public.