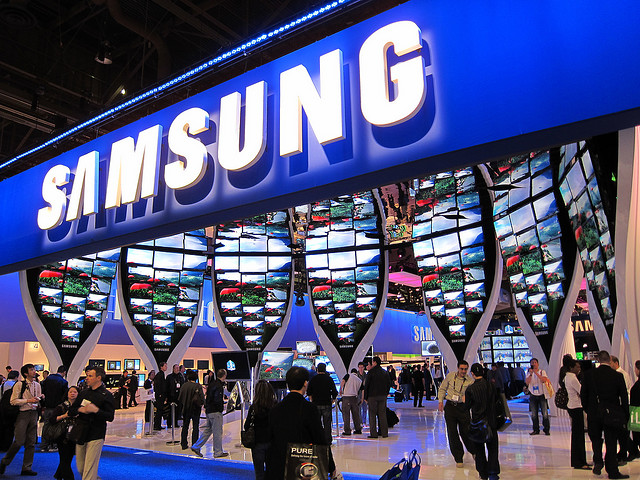 Samsung exceeded its preliminary financial estimates in the fourth quarter to post record operating profit of 5.3 trillion won ($4.72 billion), a 76% rise year on year, thanks to increased smartphone, memory chips and flat-panel sales.

At the beginning of the month, the Korean electronics giant posted its preliminary results, noting that its operating profit had reached 5.2 trillion won ($4.5 billion), with a reported 35 million smartphones sold over the three-month period.

However, today’s filing shows a slight increase in its profits from its earlier report, likely helped by a boost in smartphone sales. Whilst other manufacturers share their smartphone sales figures, Samsung has remained vague as to how many devices it has sold, instead relying on analyst predictions.

Samsung’s telecom businesses accounted for 2.64 trillion won ($2.35 billion) over the quarter, assisted by its Galaxy S II and Galaxy Note handsets, which are estimated to have sold over 20 million units.

Whilst Apple provides detailed accounts of its quarterly figures and is completely transparent with its sales, Samsung’s smartphone sales are based on estimated shipment figures — where devices enter sales channels but may not necessarily equate to physical sales.

Samsung faces a difficult task trying to track sales of its devices in numerous markets and from retailers, Apple can track sales via its own online and physical stores and a select number of carriers worldwide.

Having been burnt by sharing official Galaxy Tab sales figures when it launched, it appears that Samsung is letting its financial results do the talking, and given it has been a record quarter for the South Korean company, perhaps that is enough.

Yesterday, Nokia announced its fourth quarter results, reporting that net sales hit €10 billion ($13.16 billion), with 19.6m smartphones and 93.9m mobile devices sold. This was good news for the Finnish mobile maker over the quarter, as smartphone sales and mobile sales were up 17% and 5% respectively on the last quarter.

However, the company still posted a €1.07 billion ($1.4 billion) loss as sales declined by 21% year on year with smartphone sales and mobile sales down 31% and 1% respectively.

It also meant that the Finnish mobile maker lost more ground to Apple and Samsung, both of which reported record quarterly results.

Read next: The Indian Army reportedly bans all servicemen and women from social networks