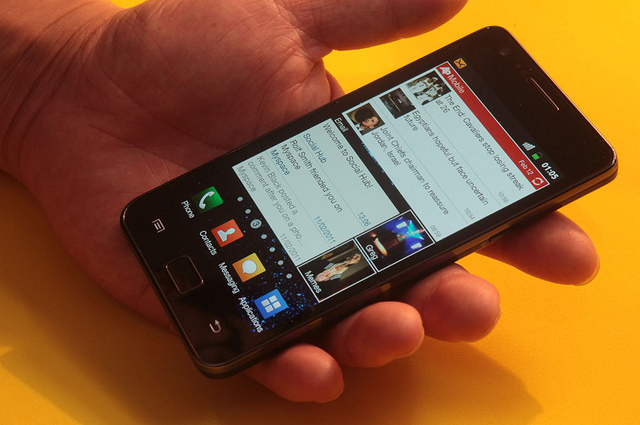 South Korean smartphone maker Samsung today announced that it has sold more than 5 million units of its popular Galaxy S II smartphone in it’s home country, reaching the milestone in around nine months.

Samsung, the leading smartphone vendor in South Korea holding a reported 53% of smartphone sales, topped one million sales in its first month on sale, in less than half the time its predecessor — the Galaxy S — reached the same mark.

The Galaxy S II launched Samsung’s home country in April, achieving 100,000 sales in just three days, doubling it in eight. The handsets surpassed half a million units shipped in two weeks, before topping the one million mark within a month. The original model took 70 days to reach the same figure.

Samsung’s Galaxy S II generated more than 10 million sales, making it the quickest selling device in the company’s history, with the Samsung Galaxy S heading for 20 million sales since its launch in 2010 – breaking records to become the highest-selling mobile handset in Samsung’s smartphone portfolio to date, at least until the Korean smartphone maker announces that the Galaxy S II has surpassed it.