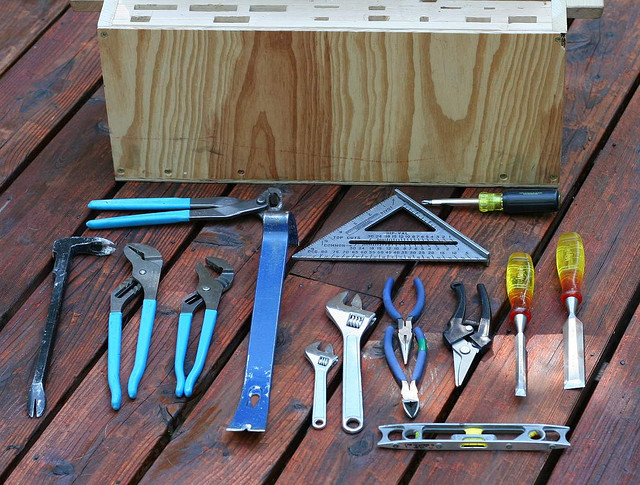 Launched in 2010, the website now lets anyone easily develop their own app for multiple platforms, from iOS to Chrome and Windows Phone 7.

Following the update, users now have a choice of a free option, limited to HTML5 apps, and three paid subscription plans, which range from $19/month to $799/year. Here’s a summary of AppsBuilder’s new pricing structure:

“We want our users to easily migrate their content into the mobile ecosystem through an easy-to-use and professional platform: we restyled apps-builder.com, included countless new features and updated our pricing model based on the need of our users, from students to large corporations.”

Getting rid of the free, ad-supported plan it used to offer for non-HTML5 apps is a bit of a gamble for the young startup. Still, a free trial lets users test the Advanced plan before deciding if it’s worth their money. Chances are that some of them will decide to make the jump.

Apps Builder’s pricing is quite reasonable considering the many features it has to offer, from customization and analytics to monetization. Among new features it announced today, the PDF Reader function gives users a way to distribute a catalogue or a magazine, while the Push Notification system lets them send short text messages through their apps.

The exact list of available features depends on which plan we are looking at; the premium Pro plan, for instance, in which Apps Builder acts as an app development studio, is the only one which grants access to Skype support.

Those who prefer to opt for DIY approach will be pleased to know that the platform looks even easier to use following today’s redesign. Here’s what it now looks like:

As you can see, there’s no need to be a developer to create an app: all you have to do is select your settings and follow a few steps.

However, beginners may also be interested in checking Apps Builder’s WordPress plugin, which easily converts blogs into native apps.

Read next: Being Awesome: A list of simple things to become a better person