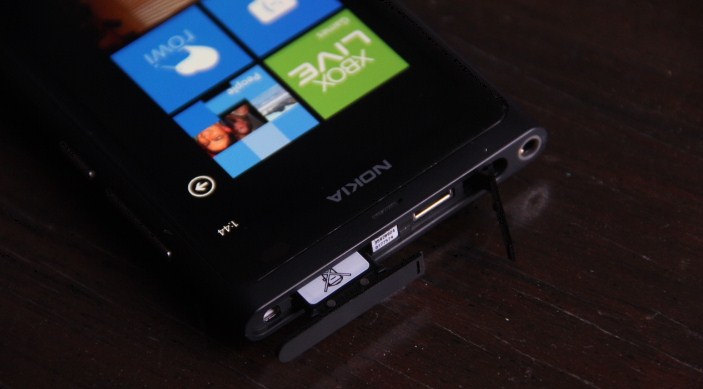 It was confirmed today that the fist LTE Windows Phone handsets would be carried by AT&T in the United States, giving the network a possible edge of its rival carriers who also sell handsets from the smartphone line.

Two phones have been confirmed: The HTC Titan II, and a Nokia handset. The Nokia phone, widely expected to the Lumia 900, which is also known as the Ace, will be announced shortly by the company at its press event at CES. The Titan II has a massive 4.7″ screen, and a sixteen megapixel camera. The press release concerning the handsets call that statistic “industry-leading.”

AT&T currently claims to be the “leading” provider of Windows Phones in the United States, “outselling all other carriers and planning to offer the first portfolio of 4G LTE-capable Windows Phones.” The release also confirmed that the handsets will run Windows Phone 7.5, or ‘Mango’ as it is commonly known. This is the first time that we have heard a carrier boast about their stature as a Windows Phone provider; it might be tempting to think that it shows a shift in the mindshare of Windows Phone, but we suspect that it is simply bluster.

We have pasted the full release at the bottom of this post.

We have known that these handsets were coming for some time, and their announcement is in line with expectations. TNW is attending the Nokia event, and the Microsoft keynote, and will provide notes on both as they occur. You can track all our CES coverage here.

“We’re thrilled to extend our Windows Phone leadership by being the first carrier to bring 4G LTE Windows Phones to our customers,” said Ralph de la Vega, president and CEO, AT&T Mobility and Consumer Markets. “Offering a best-in-class 4G smartphone portfolio, coupled with a fast, high-performing 4G LTE network and innovative, next-generation applications, is how we give our customers the best mobile broadband experience in the industry.”

*AT&T products and services are provided or offered by subsidiaries and affiliates of AT&T Inc. under the AT&T brand and not by AT&T Inc.

Read next: Ubuntu jumps into the fray with new 'TV for human beings' project