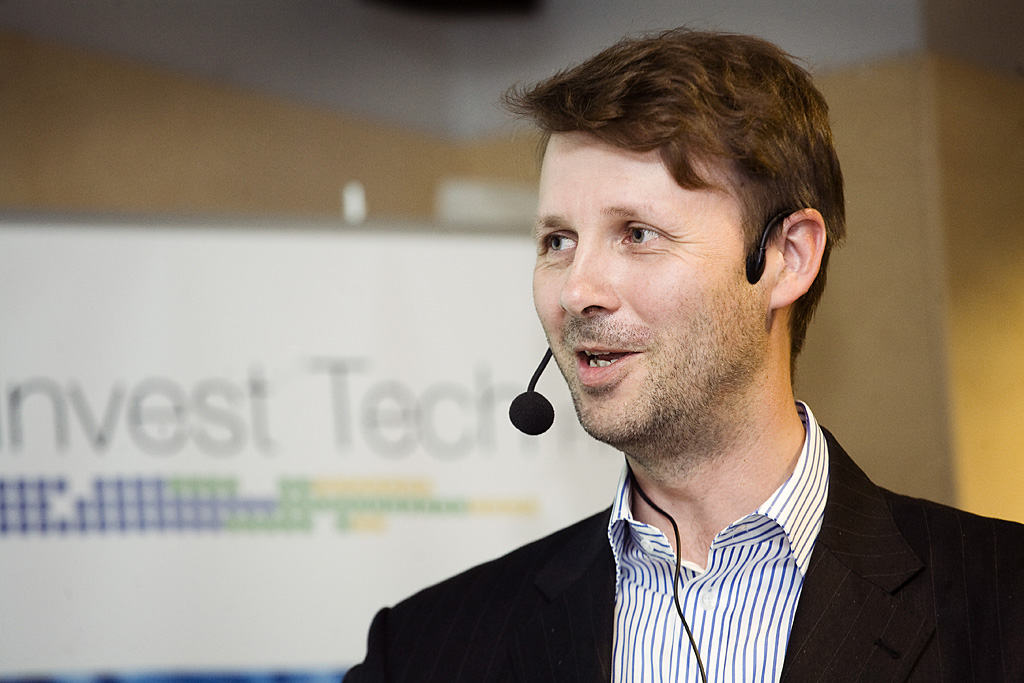 Nokia is reportedly planning to nominate and name Risto Siilasmaa, founder of Finnish anti-virus and computer security F-Secure, as its new chairman by the end of the month, Finland’s Helsingin Sanomat reports this morning.

According to the report, sources have told the paper that Nokia’s Board of Directors are to publish proposals for its new chairman on January 26, with Siilasmaa — who has sat on Nokia’s board since 2008 — expected to succeed current chairman Jorma Ollila.

Ollila has confirmed that Nokia is to choose a new chairman at the end of the month but did not comment on Siilasmaa’s expected appointment:

“To my knowledge, the Nomination Committee will meet to decide on its proposal for a new chairman of the board later this month at the meeting.”

Ollila was appointed CEO on Nokia in 1992 and held the position until 2006, helping to transform Nokia from a manufacturing giant to the world’s biggest mobile phone manufacturer. He has been Nokia’s chairman since 1999.

Nokia’s Nomination Committee believe that Siilasmaa is the right fit for the position as he is aware of the industry and has experienced the mobile industry when he was Chairman of the Board for Finnish mobile operator Elisa.

The mobile giant has struggled to reverse declining smartphone sales over the past years, falling behind Apple and Samsung as consumers warmed to the company’s new iOS and Android handsets. Nokia signed a partnership with Microsoft in February 2011 to utilise the software giant’s Windows Phone software, releasing new smartphones in November this year.

Yesterday, Nokia announced that it is set to move its Asia Pacific headquarters from Singapore to Beijing, China, in order to reduce costs and improve its efficiency. A company spokesperson said that the relocation is “part of our strategy to adapt our operations to the business environment to ensure our competitiveness. This includes an increasing focus on assembly in Asia, close to our suppliers”.