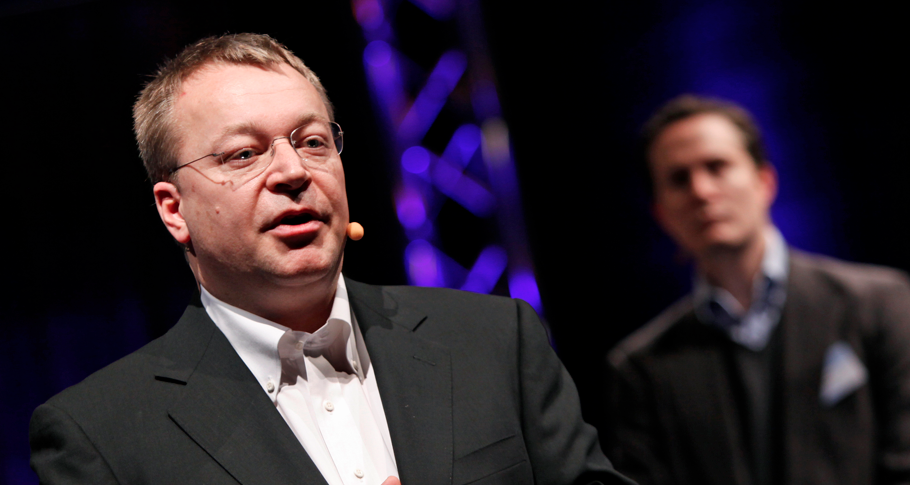 Nokia, the world’s biggest mobile phone maker in terms of handset volume, has no plans to introduce a range of new tablet computers in the near future, company CEO Stephen Elop said in a television interview late on Sunday.

According to a NASDAQ report, Elop said that Nokia “does not have an exact plan” but noted that the company was “studying the markets carefully”. The statement mirrors similar responses to past questions surrounding a Nokia tablet, suggesting that Nokia could still enter the tablet market in the coming years.

However, Elop did play up Nokia’s potential to launch a tablet device, adding: “Perhaps we will come [to market] one day”.

It was rumoured that Nokia is to launch a tablet computer that will run Microsoft’s Windows 8 platform by June 2012, it is not clear whether Elop’s remarks are linked to the earlier reports. The company recently launched its first two Windows Phone smartphones, having signed an agreement with the software giant to power its handsets earlier in the year.

Nokia will also continue to keep its headquarters in Espoo, Finland — putting an end to reports it would relocate to further push its smart devices. Elop said:

“There’s no doubt about that. As long as I’m chief executive, the main office is in Espoo. Nokia has so much talent here in Finland. Also the key product development units and leaders are here.”

With a close relationship with Microsoft, it is very likely that Windows 8 would be the perfect platform to use to power a new line of tablet devices. Whether the agreement between the two companies stretches to tablets is unknown but the Finnish giant will continue to deliver Windows Phone handsets throughout the year.

Read next: In Apple's 'Santa' ad, Siri's appointments are for staff at Apple's marketing firm