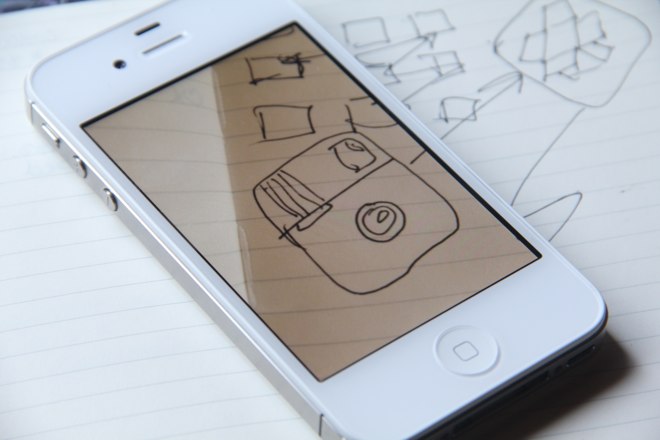 In a post on his blog, Dave Winer has written a nicely put together piece about why the web isn’t dead and why apps are not the future. Winer has a solid point about how apps lack the inter-connectivity of the web.

Visualize each of the apps they want you to use on your iPad or iPhone as a silo. A tall vertical building. It might feel very large on the inside, but nothing goes in or out that isn’t well-controlled by the people who created the app. That sucks!

The great thing about the web is linking. I don’t care how ugly it looks and how pretty your app is, if I can’t link in and out of your world, it’s not even close to a replacement for the web. It would be as silly as saying that you don’t need oceans because you have a bathtub.

The argument appears to be a fairly damning piece of evidence that the app economy has blinded both customers and those who write about it to the way that it is usurping our freedoms. Winer attributes the tendency to harp on the death of the web and the rise of apps to those with the most to gain monetarily from more control.

Honestly, I think that these are arguments with some validity. A packaged app offers far more control to a company or brand and it gives them a way to monetize cleanly and control the way that users experience their content.

But, while reading Winer’s piece, it struck me that the main issue he had was the ability to connect these ‘vertical silos’ of apps.

The ability to link between apps and content—exercising freedom of interoperability—is absolutely something that apps must take from the web in order to survive.

But I think that there are too many strengths to the app model to disregard it as a passing fad. Native frameworks, deeper access to the hardware on mobile devices and a much more expansive array of tools to polish UX will continue to drive the native app rush.

But, in order for apps to retain a good chunk of the mobile space in the future, they will have to get a lot more like the web in some ways, including using web technologies that allow for quick and seamless iteration of apps and features (look to Apple’s App Store app for an example of this) and interconnectivity between apps.

It’s also not anywhere near a reality yet. Apple’s iCloud is extremely limited when it comes to this, only allowing for simple data syncing between apps and some extremely limited document sharing so far. It’s not even clear if Apple is capable of flexing iCloud far enough to do this, or if it is even willing to do so.

Google has a flexible cloud storage system and comes from the web space, but its developer tools are far behind Apple’s and the most inventive and creative developers aren’t yet producing apps for Android in a big way.

Frankly, neither the web nor apps are ‘the future’ period. It seems like a folly to declare that either one has all of the building blocks that will satisfy users. The web is fast and easy to develop for and has the advantage of flexibility. Native apps have a huge edge in user experience when done right.

When it comes to mobile especially, native apps provide a far more immersive experience free of extra chrome and much more modal. They now need to integrate the web’s DNA when it comes to linking and sharing data using a framework like the cloud.

Read next: Why Microsoft pulled the BEAST exploit patch at the last minute