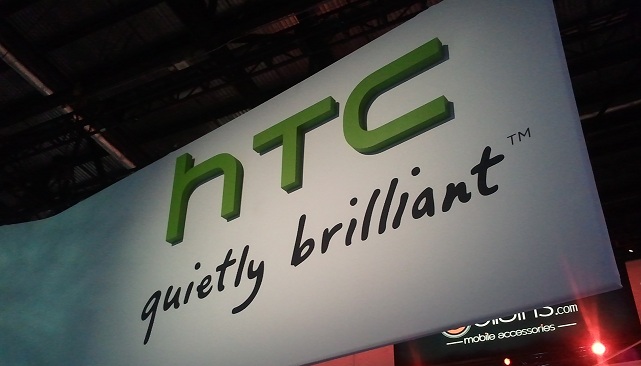 Taiwanese smartphone maker HTC today announced its monthly sales figures for November, posting financials that highlighted a 30% drop in sales from October, and 20% down on the same period in 2010.

In November, HTC revised its revenue estimates in the fourth quarter, warning investors that increased competition in the smartphone market and a hostile economic climate would affect revenues. The company slashed estimates by as much as 23% as sales slowed quarter-on-quarter for the first time in two years.

It’s a stark contrast to HTC’s sales performance earlier in the year; in August sales peaked at $1.56 billion, an increase of 83.3% year on year. It was a new monthly sales record for the company, which also saw it announce plans to acquire mobile service provider Dashwire for $18.5 million.

The Android and Windows Phone device maker posted a small increase on its June sales, which stood at T$45.05 billion ($1.55 billion), with sales reaching T$24.61 billion a year earlier.

Strong sales from Apple and Samsung led HTC to predict its fourth-quarter revenue would be the same as it was in 2010, reaching around $3.4 billion. It previously issued guidance that it would see sales upwards of $4 billion.

Today’s filing will do little to reassure HTC investors after the company’s share price yesterday plummeted to a 17-month low ahead of a potential device ban in the U.S as a result of a legal fight against Apple. The Cupertino-based company continues to squeeze HTC over its device designs but is also eating into its sales following the release of the iPhone 4S.

Read next: Opera debuts version 11.6 of its browser "just in time for Christmas"