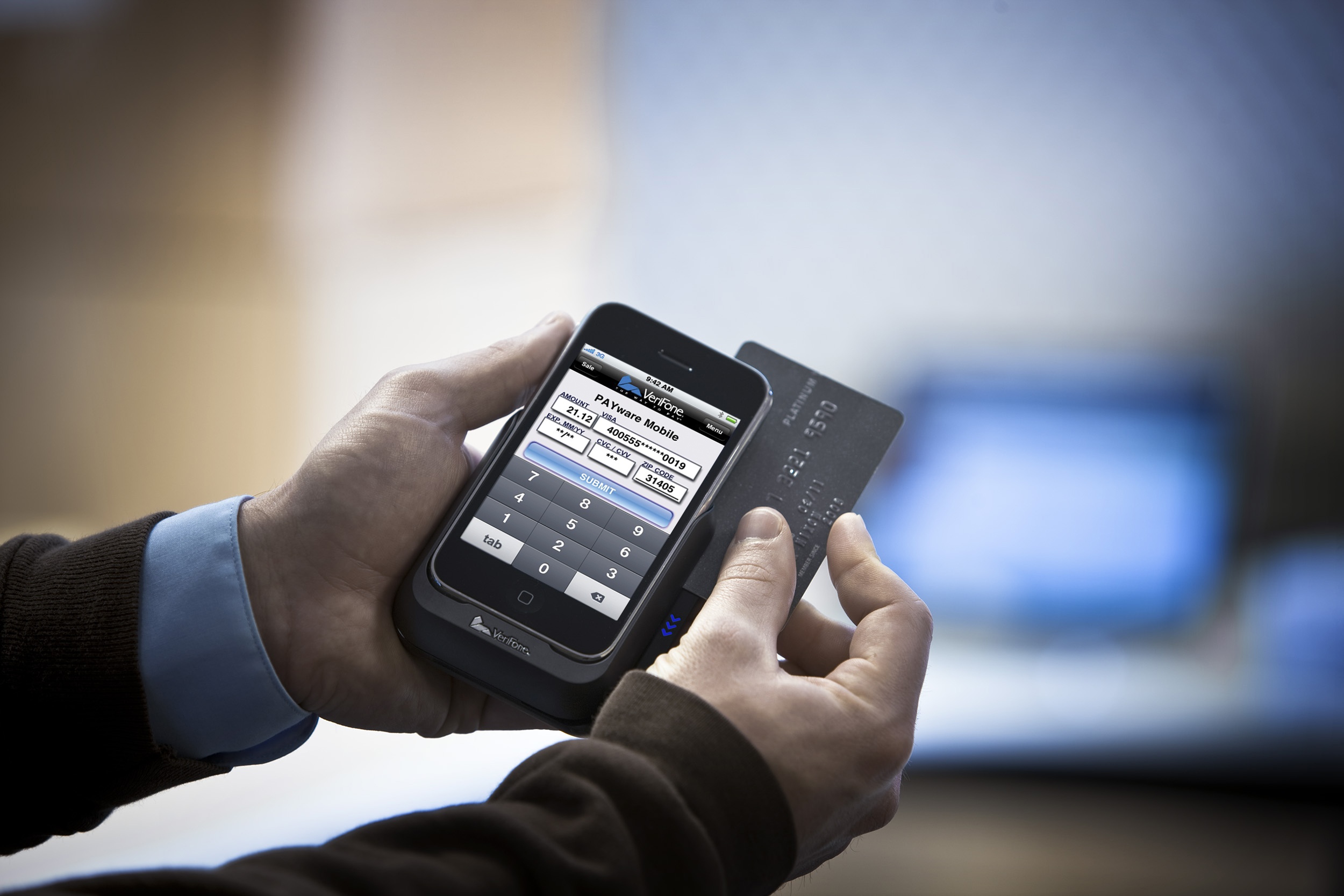 PayPal has announced its final numbers for the Cyber Monday shopping period and they are huge: The company saw a 552% increase in mobile payments through its service when compared to the same period in 2010.

It also reports that there was a four-fold increase in the number of individual customers who shopped using PayPal Mobile compared to last year. That adds up to a 397% increase year-over-year.

It looks like Cyber Monday lived up to its name in at least one way as well, showing a 17% boost over Black Friday 2011. Showing a willingness for users who shop online to make payments through the PayPal service.

This wasn’t just a Monday shopping boost either, as the mobile payment went up over 1.5x from a normal shopping Monday.

According to the data gathered by PayPal, most people did their shopping between 2pm and 3pm PST, and shoppers in New York, Chicago, Los Angeles, Houston and Miami made the most purchases.

eBay, who owns PayPal and prominently features it as a payment option, likely contributed to those numbers, spending 2.5x more via eBay Mobile this year.

Customers are obviously getting more comfortable with using mobile devices to make purchases, and tight integration into the checkout stream is helping to raise the incidence of payments via PayPal. In general, PayPal does a lot to lower the friction of purchases online, as it requires one email address and password, rather than a bunch of complex payment and address information.

This effect is especially amplified on mobile platforms that make it tougher to enter information. Giving users a quick and easy payment option that requires less fiddling on tiny keyboards has obviously helped boost mobile purchasing and payments.

Read next: What is the 'Next Web'? More control over the one that we have