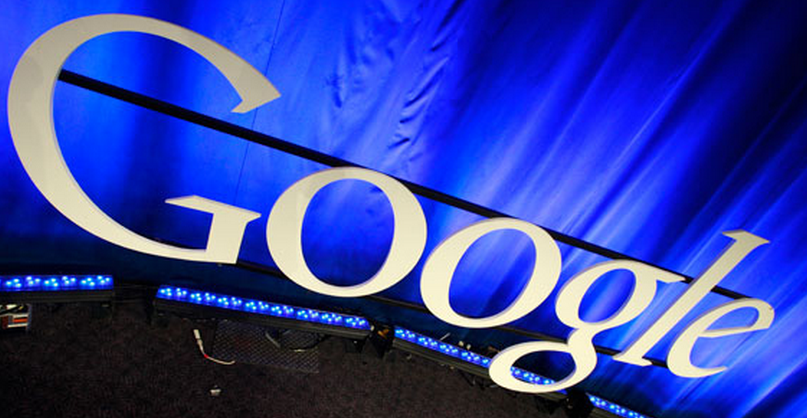 Do you remember Joe Marini? He was the member of the Windows Phone team who published a series of tweets that leaked information about Nokia’s then forthcoming handsets. Microsoft was furious.

Once he learned that his firing was impending, Marini quit. The entire issue was quite fascinating to watch unfold. Microsoft, at that time, only said that it doesn’t comment on personnel issues as a rule, but did confirm that Marini was no longer with the company.

Marini then went off the radar, which was hardly surprising. However, today he has reemerged, at Google. Yes, Marini is now a developer evangelist at Google, working on similar tasks that he had for Microsoft, but now for the other team. What this seems to indicate is that his skill set that Microsoft hired him for in the first place, Google wanted once he had been cut loose.

This is what Marini said today to announce his new job:

I want to say thank you to everyone who’s supported me over the past couple months. I certainly learned a lot about who my friends are. :-)

I’m excited to be starting my new role at Google, driving the Web forward, and to continuing to work with the amazing people I’ve met!

Being booted for a few, perhaps poorly timed tweets is foreign to me, but to Microsoft, who takes leaks quite seriously, it appeared to be a somewhat simple decision. On the other hand, the speed with which Google did hire Marini, and for the same job that he had filled at Microsoft no less, seems to indicate that the Internet giant has few, if any qualms about having him as one of its public faces. And if that is the case, then it seems likely that the Windows Phone team lost one of its better assets.

TNW has reached out to Microsoft and Google for comment on the matter.

Read next: Google only funds 1 consumer project in NYC. It's called Stamped.