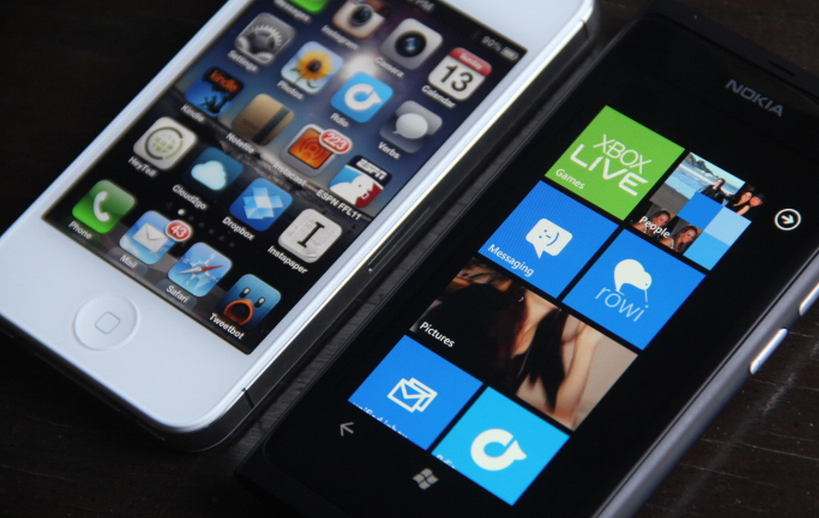 In the UK, Nokia’s Lumia 800 is setting records.

The device went on sale in the UK today, but during its preoder phase the carrier Orange has reported that the device had the highest number of preorders that it has ever seen internally for a Nokia handset. The carrier put it like this: “This is the largest interest we’ve had in a Nokia handset, including the huge-selling N95 and 5800 handsets, and our marketing campaign hasn’t kicked in yet.”

Given that fact, the company says that it is quite “positive” on the phone’s launch, tipping it as set to be “really popular with our customers.”

Orange had made waves some weeks ago when it announced its plan to reward certain preorder customers with a free, low-end Xbox console with their purchase of the Lumia 800. Some half of preorders were placed by customers eligible for the free console. The company has plans to extend that promotion to new customers as well, to “further promote the Xbox 360 offer to new customers signing up to the device.”

TNW has been quite impressed with the Lumia 800, with our own Apple editor saying that it is the “first device that would make [him] give up [his] iPhone.” High praise indeed, coming from our most dedicated Apple user.

Now it is all but certain that the sales and preorder numbers that the Lumia 800 is putting up around the world pale in comparison to the launch of the biggest Android devices, and also when compared to the launch of a new iPhone, but that is not exactly the game that they are playing.

Instead, Nokia is reclaiming its spot at the highest table in the world of mobile OEMs, and is placing itself in a good spot to claw back from its recent market share declines. The Lumia 800 is a strong offering, and the market is responding as it should.

Read next: eBay Teams Up With Toys For Tots For Social Good, Launches 'Give-A-Toy Store'