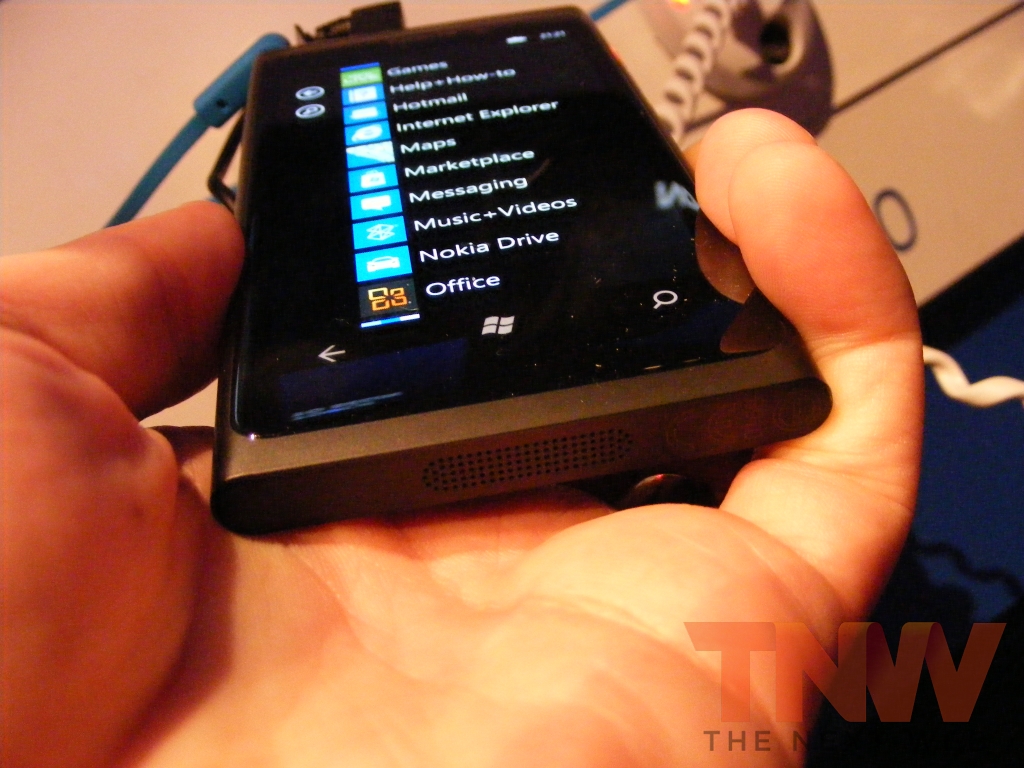 With the launch of the Lumia 800 and Lumia 710, Nokia may have consumers looking to their operator to upgrade to its new Windows Phone devices, but you won’t be seeing them on O2 or on many of Telefonica’s other regional carriers because its European general manager Simon Lee-Smith labelled the companies high-end smartphones as “too expensive”.

The Telefonica chief, speaking with Telecoms.com, said that Nokia’s premium devices are “not yet at the right price point”, adding that if the Finnish mobile giant wanted to sell its smartphone devices in volume then it would “need to bring out devices which are cost-competitive”.

Lee-Smith looked to devices such as the N8, the N9 and the recently launched Lumia 800, stating that although Nokia was “beginning to listen,” the company followed other vendors in pricing their devices at a price that was unrealistic for both carriers and consumers.

The vendor also used Nokia World to unveil a rejuvenated emerging market proposition based around feature phones heavy on functionality but low on price. “I hope they’re successful with that,” Lee-Smith said. “They need to be able to subsidise their high end smartphones, because they’re too expensive.”

Device vendors generally have unrealistic expectations of what carriers and consumers will pay for smartphones, Lee-Smith said. “All device manufacturers seem to think that a €400-plus device is the norm. Well, it isn’t. Customers and operators won’t pay that cost for a device which doesn’t differentiate sufficiently.”

Nokia has said that it will introduce a number of Windows Phone devices at varying price-points and feature-sets, also working with carriers to improve relations and see its devices sold by a greater number retailers.

Believing that “simply improving the specifications of smartphones is not sufficient”, Lee-Smith added that carriers (including his own) will not pay over the odds for a phone with a bigger screen or improved resolution.

The Telefonica manager said vendors should “not let the technology and cost curve ahead of the demand curve” – something that will become all the more apparent as smartphone growth begins to slow and users take more care in choosing their next handset.