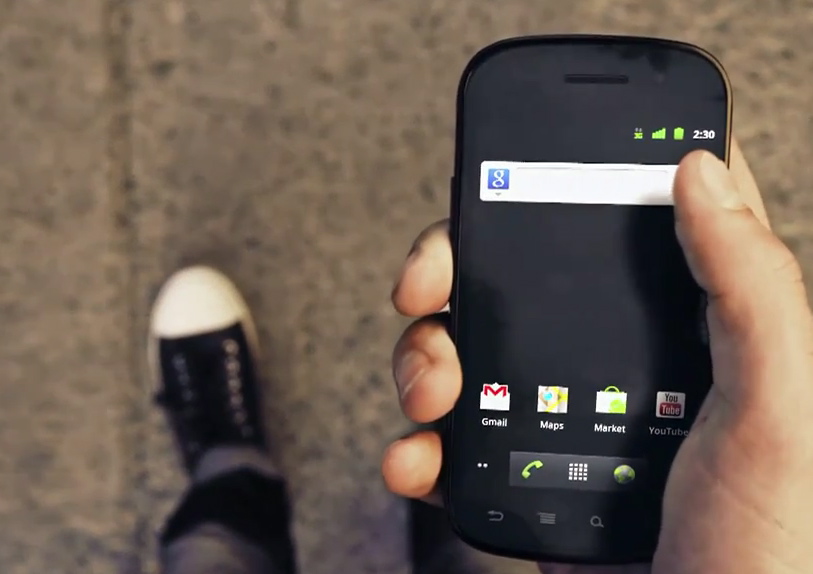 Google’s Android operating system (OS) is set for more competition as Ubuntu, a Linux-based operating system that is available free and open source, looks set to move into the mobile space, according to a ZDNet report.

The founder of Canonical, the organisation behind Ubuntu, revealed that once the company has finalised its latest version for desktop computers, it plans to focus on the longer-term goal of expanding to all computing platforms, which will include mobile phones, tablet devices and also smart TVs.

While few consumers may be aware of Ubuntu, the company has been in discussion with partners — such as chipset manufacturer ARM — for 18 months already although not details of the product schedule are available as yet.

With its impending move into the mobile space, the company is aiming to rival Android and it believes that the conflict of interest from Google’s purchased Motorola has given many of its Android partners cause to look for alternative options. Ubuntu has the aim of being one such choice as a disruptive, smaller option that they can turn to and lean on when working with the industry’s bigger names, as Canonical founder Mark Shuttleworth explained.

OEMs have tough choices. They can build their own operating system, such as what HP did for a while with webOS or work in a consortium. Consortiums can’t win. They can’t take a forceful, direct view with their products. The smartest OEM strategy is to play people off against each other. Thus, some OEMs want to have Ubuntu as a disruptive element. A strong Ubuntu can be both more co-operative with OEMs than a larger company and give them leverage with Google and Microsoft.

Taking on heavily backed OSes from Android, Microsoft and Apple is a tough challenge indeed though Ubuntu’s approach is certainly innovative. Many of the consumers its potential devices would target may be unaware of the product so its early partnerships and products are likely to be critical — although for now we will have to wait and see how the organisation’s plan for mobile develops.

Read next: Business social networks tipped to grow 500% in China by 2013 [Infographic]