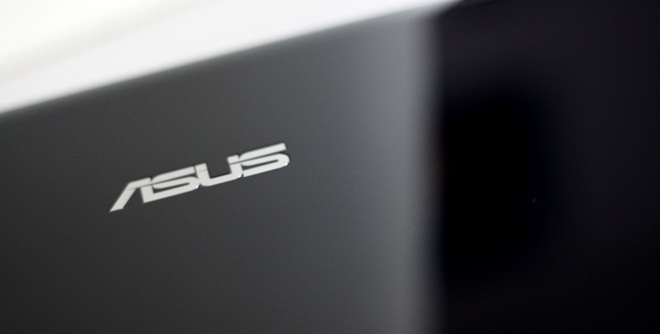 ASUS Chairman Jonney Shih the Chinese company’s next generation of Transformer tablet during an interview with Walt Mossberg at AllThingsD’s AsiaD event today.

The new device, which Shih insists is just on sneak preview at the show, is 8.3-milimeters thin and boasts a 10-inch screen with a plug-in keyboard. Under the hood the Android-based device is powered by an nVidia quad core processor which gives an estimated fourteen and a half hour battery life, according to Shih.

The device, which Shih initially teasing kept under wraps in a briefcase, also comes with USB and HDMI mini ports and SD card slot.

Shih gave no details of its launch other than confirming that there will be an official announcement made on 9 November, Shih told the audience in Hong Kong.

When asked by Mossberg whether ASUS would focus on tablets or PCs, Shih responded that ASUS will “have to bet on both.” This was further emphasised when, following a question from the audience, he discussed more details of Padfone, the tablet-strength mobile device concept the company initially revealed earlier this year.

According to Shih, though the device is yet to complete testing, it is on schedule for release in the first quarter of next year, running on Google’s new Ice Cream Sandwich operating system.

More details of the device and ASU appearance this morning can be found at the AsiaD live blog over at AllThingsD.

Read next: Clipboard may have just killed copy and paste [Invites]