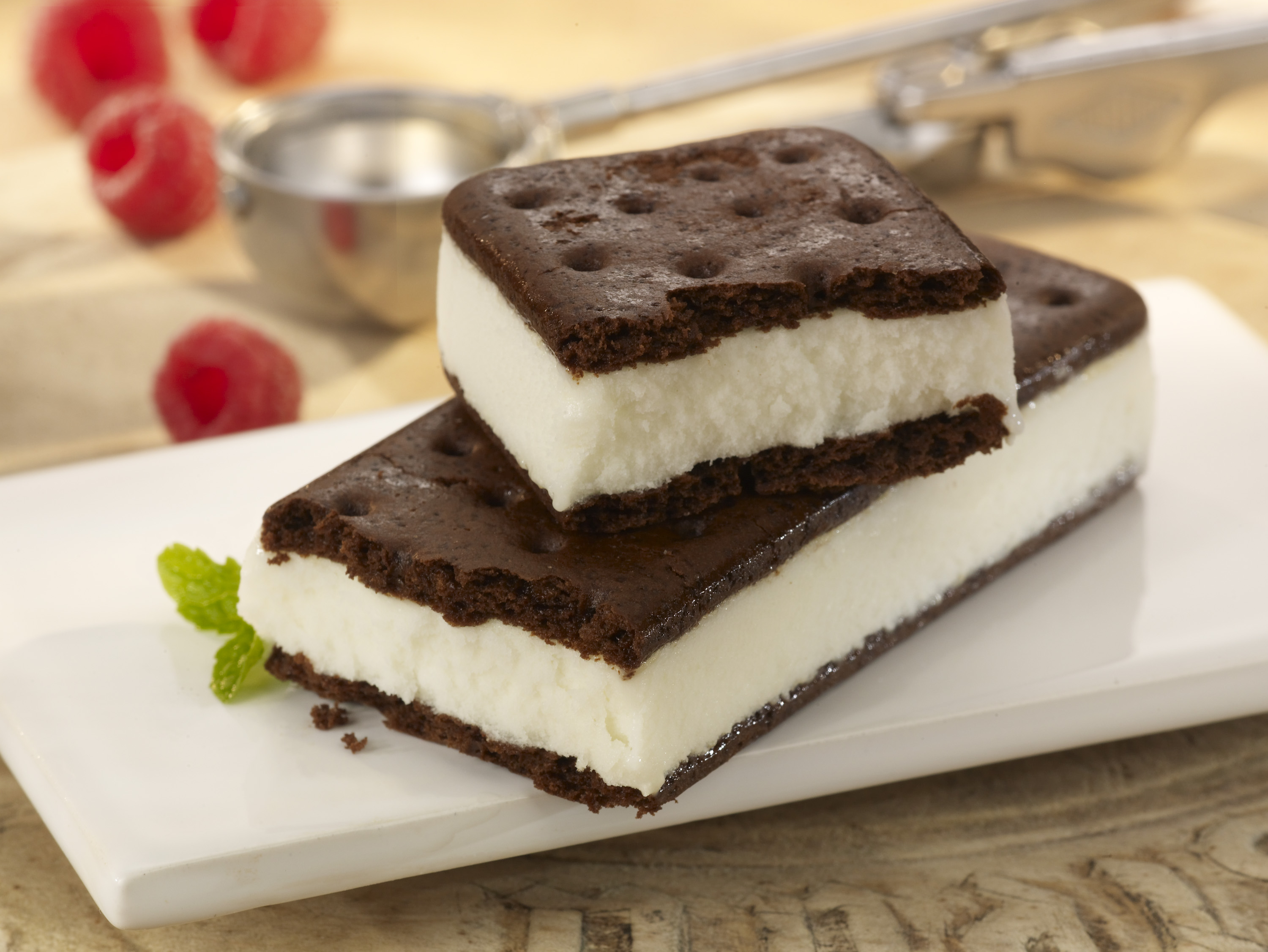 With Google and Samsung combining to finally launch the Galaxy Nexus and Android 4.0 (Ice Cream Sandwich), allowing the Korean vendor to steal a march on its smartphone-making rivals, HTC has commented on its plans to launch and upgrade its device to the latest firmware, issuing a vague response that states it is “reviewing its features and functionality to determine [its] upgrade plans”.

As with all the top Android smartphone vendors, HTC loads its custom UI HTC Sense onto the default Android software, providing users with additional widgets, apps and services that build out the functionality of its Android smartphones. With Ice Cream Sandwich delivering a more polished interface and improved feature-set, HTC needs to be sure it can push the update with its custom skin fully featured and without affecting performance across its range of smartphones and tablets.

We are excited about the latest update for Android, Ice Cream Sandwich, and are currently reviewing its features and functionality to determine our upgrade plans. Our goal for Android updates is to give every customer an improved user experience, which means balancing each phone’s unique hardware, HTC Sense experience and the Android kernel. While our goal is to upgrade as many of our recent devices as possible, we are committed to maintaining every phone’s performance and usability first. Please stay tuned for more updates on specific device upgrade plans.

The Taiwanese smartphone giant will already be working on delivering the software to devices but gauging from its statement, it could mean that only a selected number of its handsets, presumably devices with the most capable processors and screen technologies, so that it doesn’t impact the experience of slower, more low-end models.

Of course, it’s a different matter for new devices, but with Google likely to have made the software available to the company, HTC will have an idea of whether it will be able to build out its familiar user interface and services using Google’s new operating system.

The company will almost certainly move quick to express its plans, making sure to keep its customers in the loop and aware of whether an update for their device will be forthcoming, or what future smartphone owners can expect to be released by the company in the near future.

Read next: Samsung launches My Movies app in partnership with BIGFlix in India