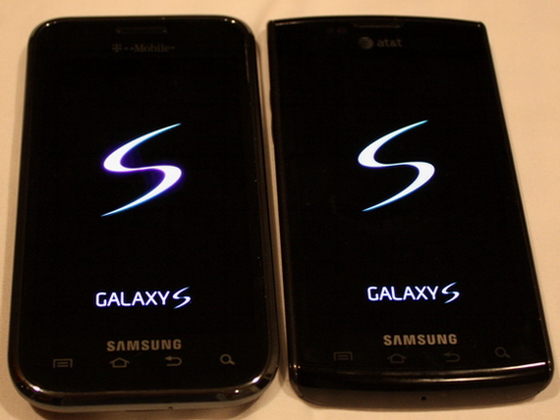 Samsung’s Galaxy S II generated more than 10 million sales, making it the quickest selling device in the company’s history, with the Samsung Galaxy S heading for 20 million sales since its launch in 2010 – breaking records to become the highest-selling mobile handset in Samsung’s smartphone portfolio to date, maybe until the Galaxy S II surpasses it.

“Since its launch only five months ago, Galaxy SII has seen tremendous sales success and garnered enthusiastic reviews from consumers and mobile industry watchers across the globe. This is in addition to the continued sales momentum behind Galaxy S, which we launched at Mobile World Congress 2010 as continues to be a run-away success with consumers”.

The milestone comes at an important time for the Korean manufacturer, which finds itself at the centre of a legal fight with Apple over claims that its Galaxy devices mimic designs of the iPhone and iPad.

The company recently ambushed Apple’s iPhone 4S launch in Sydney, Australia when it set up a pop-up shop just metres down the road from an Apple Store to sell heavily-discounted Galaxy S II smartphones to a limited number of people each day over a one week period.

In contrast, Apple’s iPhone 4S sold 1 million units in just a 24 hour period, with sales expected to top 4 million over the first weekend. Samsung’s battle with Apple will continue in the courtroom but its products are performing exceptionally, taking the fight to the Cupertino-based company.