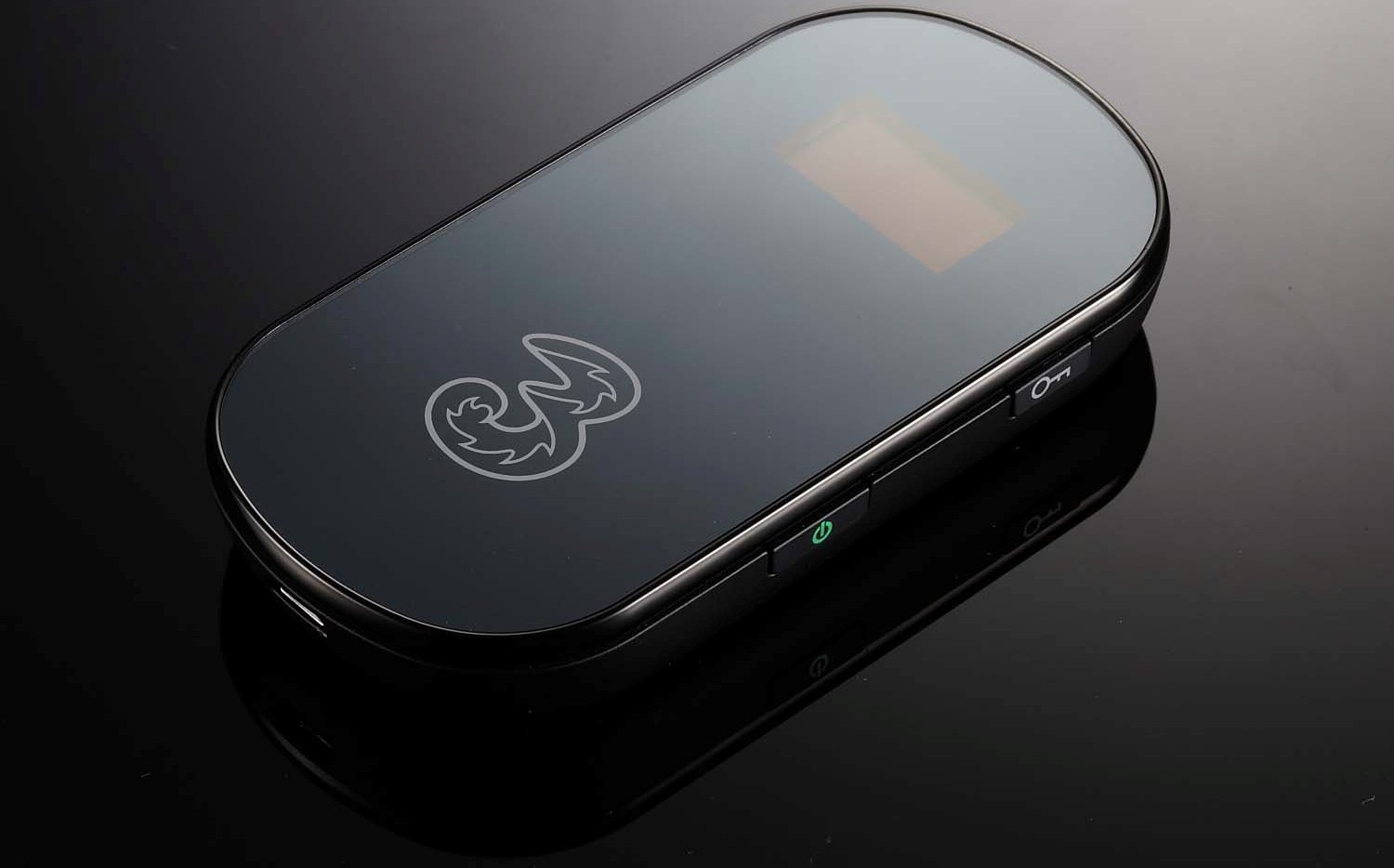 It has often been said that we’re now in the decade of ‘mobile’, with Web-enabled pocket rockets, tablets and other portable contraptions helping to ensure we never have to be offline for too long. But the need for speed means that mobile devices typically can’t compete with a good old-fashioned laptop with WiFi or ethernet broadband connection.

Speed issues aside, sometimes you simply need a proper computer to work from too. So how can we get ’round this problem?

MiFi is a line of compact wireless routers first produced by Novatel Wireless that act as personal mobile WiFi hotspots, and the first such MiFi device was introduced in the US in 2009, with Novatel owning the trademark on the “MiFi” brand name in the US.

In the UK, however, mobile operator 3 owns the “MiFi” trademark and has been marketing a similar device from Huawei under the name for over a year now.

MiFi devices can be connected to multiple devices at the same time, including mobile phones, tablets and laptops, and a typical range is about 15 meters, though the advertised claims suggest the range could be as much as 30 meters.

In 2010, Three invested half-a-billion pounds in network improvements, giving it 45% of the mobile Internet market in the UK.  Three released its first MiFi device in 2010 (the Huawei E585), and last month it unveiled its follow-up, the Huawei E586.

The device itself is a small, OLED screen that displays key information such as the amount of data used, speed of the current connection and length of browsing time, as well as a dashboard for viewing SMS and changing settings. David Kerrigan, head of mobile broadband at Three, said at the time:

“As the UK’s biggest 3G mobile broadband network, we’re delighted to introduce our high speed mobile Wi-Fi product. This joins our award winning HSPA+ dongles making us the only operator offering an entirely next generation HSPA+ enabled range of mobile broadband products. Aside from this step up in speed, the new cradle charger, which looks great, will help people get the best performance in the home.”

So what does the 586 offer that the 585 doesn’t? The introduction of a new charging cradle and minor design tweaks aside, the main difference is that this updated versions is an HSPA+ modem, which it claims will offer up to 21.1 Mbps download speeds. But the catch is, there’s a good chance you won’t be able to access anywhere near these sorts of speeds yet.

Three is rolling out HSPA+ to its networks during this year, and it aims to have 80% of its network upgraded to HSPA+ by the end of this year, with the rest following soon afterwards.

The typical use case of the MiFi dongle could include anything – you simply slip it in your pocket or rucksack and you have your very own Internet hotspot wherever you roam. I decided to test this baby out on a rail journey from Edinburgh to London, charting its performance on the way to see what types of speed I could get from it, after all, it’s all about speed…right?

The Edinburgh to London MiFi rail-test

Rolling out of Edinburgh Waverley train station at 14:50 on a Sunday afternoon, I did the first download/upload speed test, securing 2688/650 Kbps. At this speed, I could quite easily browse the Internet, watch YouTube clips and stream football commentary from BBC Radio. The occasional ‘buffer’ aside, it worked pretty seamlessly for about 30 minutes.

Ambling through the Scottish countryside an hour south of Edinburgh, the reception was very sporadic, shifting effortlessly between no reception at all and pretty fast. And it’s important to stress that this device has the same limitations that exist with a standard mobile phone connection on Three – so if you’re on the move, signal black-spots and tunnels will affect your ability to connect.

I recorded the following download/upload speeds at various intervals throughout the journey:

I switched to Virgin’s on-board WiFi to check out the difference, and it sat at 1320/379 kbps pretty consistently. Whilst you can have the MiFi dongle plugged into your laptop, I wanted to test the device’s battery, and rolling into London Euston at around 20:00, the battery was on its last legs. Five hours is still pretty good though.

If I’m being honest, I found the intermittent promise of pretty fast mobile Internet rather frustrating. It peaked at around 4 Mbps, a speed which is more than adequate to do most things I’d need to do on the Web. But as soon as I was getting comfortable doing something, such as watching an online video or even simply reading an article, the connection would cut out. I would’ve been much better just busting out a book and reading rather than persevering with an Internet connection that was so inconsistent.

Okay, a rail-test that encompasses barren, hill-laden countryside isn’t perhaps the fairest of tests to properly assess the WiFi device, though if nothing else it helps to highlight what many rural locations have to put up with on a regular basis.

Many people will simply want to be able to connect whilst traversing across a city. So, I tested this out at various times and locations in London. The typical download/upload speed lingered around the 1500/1000 Kbps mark. And whilst writing this piece, at home on a Saturday afternoon in London, the fastest I  managed to secure was 1968/591 Kbps, but at times it dropped to half that in the space of a few minutes. So, the MiFi device is fast enough to use in a city perhaps, but probably couldn’t be used as someone’s main Internet source unless all they really needed was email and basic Web-browsing capabilities.

The potential for MiFi devices is huge, simply because people want high speed Internet access on the move, without worrying about whether the hotel or cafe they’re going to has free public WiFi or not. I think we’re getting there slowly, but from this test there’s clearly some way to go before we can expect to have fast, reliable Internet access wherever we roam.

Read next: No Email Day wants you to quit your inbox for 24 hours