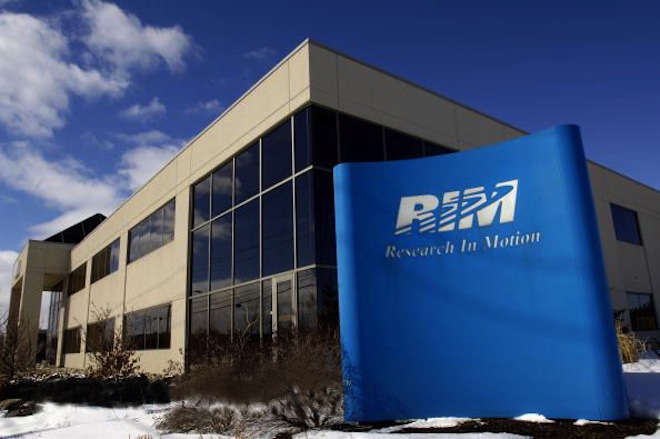 If you’ve been having BlackBerry problems for the past few days, you’re far from alone. Canada-based Research In Motion has been having some serious server issues and, in a conference call, has just explained how things have only gone from bad to worse in the past few days.

In a conference call, RIM’s CTO for Software David Yach says that the outages (which started in South America and Europe but have now spread to the US as well) have caused a backlog of undelivered messages, but RIM doesn’t see any reason to believe that the problems are due to a hacking or other security breach.

Yach assures BlackBerry users that they will get their email and no purge will be necessary, but the company has quite a lot of work still to do, in fact stating numerous times that the work is why RIM hasn’t been in more constant communication with its customers.

“Our priority is to get the service up and running because that is what is going to make our customers happy.”

When asked whether there would be any reparations planned for affected customers, a representative would only say that RIM doesn’t “have an answer right now” and the “focus is on restoring service”.

So there you have it, BlackBerry fans. RIM’s sorry for your troubles, but don’t bet on getting much more than that out of the deal. Suddenly the idea of Apple’s iOS 5 iMessages feature is looking a lot more appealing. In the mean time, if you’re stuck not being able to message, you can give the new release of Kik a try.

Read next: Heyzap for Android gets a Play tab to make playing easier and faster