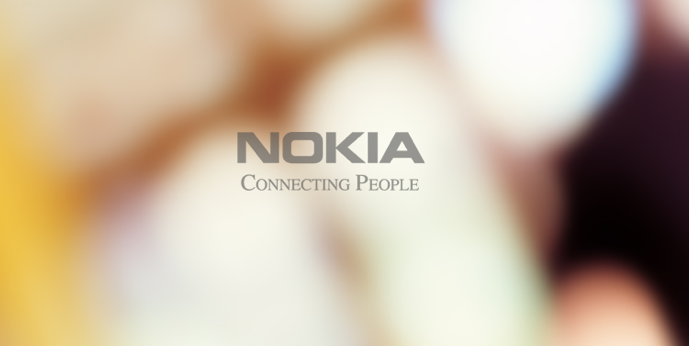 With Nokia’s Windows Phone smartphones expected to launch in the coming weeks, details of what the Finnish mobile giant will include in its new handsets are starting to emerge after T-Mobile marketing posters leaked describing Nokia’s 3D mapping and voice navigation service called Nokia Drive.

The posters, which were briefly displayed at an on-site shop at T-Mobile’s Bonn headquarters in Germany, were anonymously sent to Winrumors, showing a new Nokia Windows Phone smartphone running Nokia’s recently launched Top App application and a new Media Center application, which looks set to replace Microsoft’s own Music hub.

The poster, shown below, when translated reads:

The information confirms a Windows Phone smartphone with a 3.7″ AMOLED display and satellite navigation is in the works, which could turn out to be the new Nokia Sabre that Microsoft mistakenly revealed earlier in the week.

Nokia Drive launched on Nokia’s MeeGo platform, forming part of Nokia’s new suite of Windows Phone tools and services, which have been amalgamated into the Nokia brand from its previous Ovi brand, previously encompassing Music, Apps, Maps and other services.

Nokia on its Nokia Drive service:

Designed with intuitive touch controls at its core, it’s easier to use than ever. When you open the app, Drive assistance tracks your accurate speed and distance driven. Choose your own language for voice guidance. Or navigate offline with preloaded maps to save on data costs. With navigation available in over 90 countries on 5 continents you can do a road trip across countries you haven’t been before.

It’s not surprising that Nokia has ported its mapping services across from MeeGo, especially after it announced it would cease development of the platform. Nokia will hope that its integrated suite of apps and services will tempt users to its smartphones over rival Windows Phone handsets.