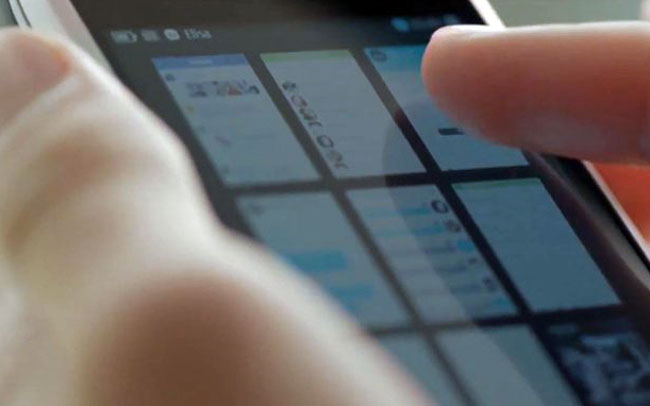 Just a day after news that the MeeGo operating system had met its demise and a new Samsung and Intel backed Linux OS called Tizen would rise to take its place, both Asustek and Acer have reportedly joined the project, with HTC “currently evaluating its decision”, reports Digitimes.

Tizen will be hosted by the Linux Foundation and will be jointly-created by Intel and Samsung, supporting multiple device categories including smartphones, tablets, smart TVs, netbooks and in-car devices.

MeeGo, the predecessor to Tizen, was put on deathwatch the minute Nokia announced that it was to invest heavily in Microsoft’s Windows Phone ecosystem. The company did release one MeeGo-powered device, the Nokia N9 – which launched to favourable reviews – but the company distanced itself from development of the platform as it looked to solidify its smartphone presence with the backing of Microsoft.

The platform will focus on HTML5 and other web standards, opening APIs that will “cover various platform capabilities” including messaging, multimedia, camera, network, and social media.

Application stores will also merge the current resources of Intel’s MeeGo and Samsung’s Bada. Tizen has already won support from Panasonic Mobile Communications, NTT DoCoMO and SK Telecom, and a software development kit (SDK) is scheduled for release in the first quarter of 2012.

Following Google’s acquisition of Motorola Mobility, many of the top smartphone vendors have begun evaluating their reliance on the Android platform to ensure they remain competitive should Google shift its approach with the operating system. Samsung has said it will continue development of its Bada platform, with HTC also declaring it has been looking into either buying or developing its own OS.

Read next: UK ISPs to face tighter regulations on its advertised broadband speeds