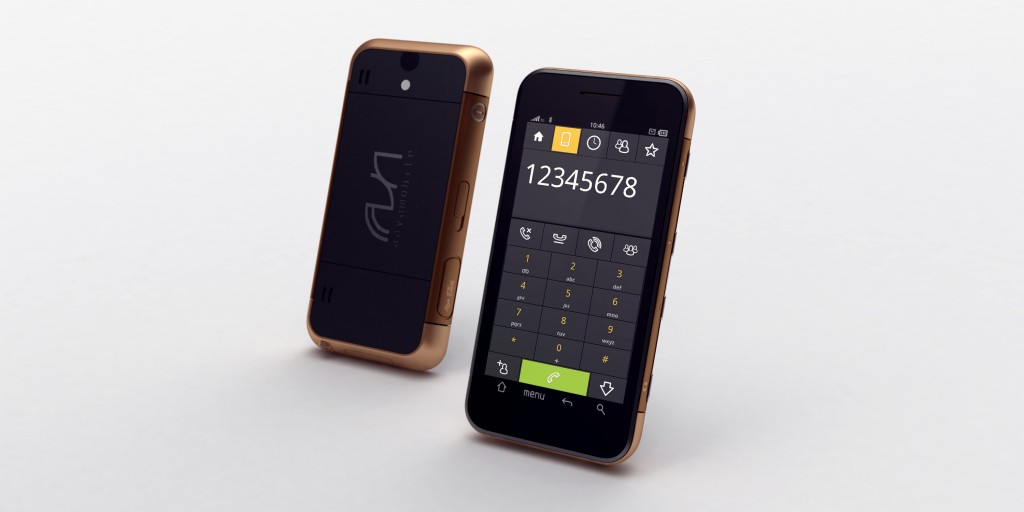 It didn’t take long but it appears it is the end of the road for MeeGo, the open-source platform first created by Finnish mobile giant Nokia and technology specialists Intel, after the project was all but killed to make way for a new Linux-based mobile OS called Tizen.

The new project will be hosted by the Linux Foundation and will be jointly-created by Intel and Samsung, supporting multiple device categories including smartphones, tablets, smart TVs, netbooks and in-car devices.

The Tizen application programming interfaces are based on HTML5 and other web standards, and we anticipate that the vast majority of Tizen application development will be based on these emerging standards. These APIs will cover various platform capabilities, such as messaging, multimedia, camera, network, and social media. For those who use native code in their applications, the Tizen SDK will include a native development kit. We will open the entire Tizen software stack, from the core OS up through the core applications and polished user interfaces.

We believe the future belongs to HTML5-based applications, outside of a relatively small percentage of apps, and we are firmly convinced that our investment needs to shift toward HTML5. Shifting to HTML5 doesn’t just mean slapping a web runtime on an existing Linux, even one aimed at mobile, as MeeGo has been. Emphasizing HTML5 means that APIs not visible to HTML5 programmers need not be as rigid, and can evolve with platform technology and can vary by market segment.

Granted, this is a judgment on our part on which reasonable people could disagree, but that’s the conclusion I came to.

The toughest job the Samsung, Intel and the Linux Foundation will face is to convince consumers and developers that this new mobile platform is worth their time. With people just getting a taste of MeeGo before it was canned, gaining confidence in Tizen is an absolute must for the companies involved.

The Tizen team says it will post additional details in the coming weeks, sharing code and documentation, expecting to be able to release Tizen and its SDK will in the first quarter of 2012.

Read next: Keep track of your bills and expenses with BillBaba’s free Web App