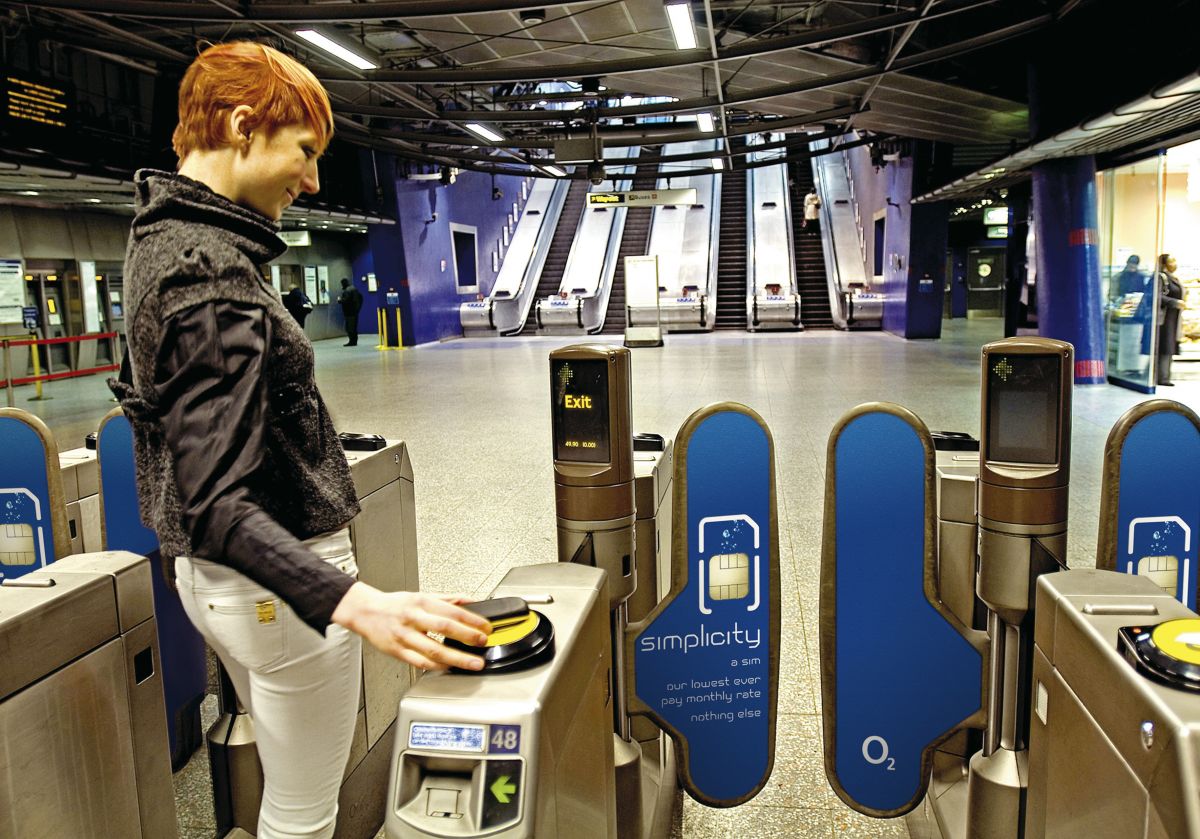 The agreement means consumers that own an NFC-enabled smartphone manufactured by one of the leading smartphone vendors above will be able to purchase goods and services using a technologies that will be rolled out nationally, with the Isis mobile commerce platform available to all merchants, banks and carriers.

Each device maker will ensure its own NFC implementations adhere to rules set out by Isis, ensuring payments are safe and secure for customers, but also sees Verizon, AT&T and T- Mobile USA position themselves to take the fight to Google, which recently launched its own Google Wallet NFC payment service.

The three operators plan to invest more than $100 million into Isis, which will debut in several U.S cities next year and will make money by charging marketers a fee for sending offers to consumers’ phones.

NFC is expected to be the next big technology in mobile commerce, allowing customers to use their phones to pay for goods and services wirelessly. The technology can also be used for keyless entry and other security functions.

Read next: Rexly for iPhone creates the social music experience that Ping never could