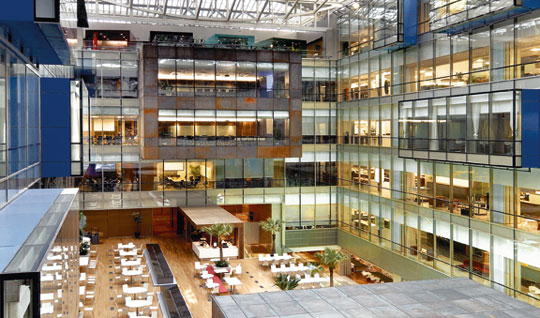 Finnish mobile giant Nokia has been accused by some of its employees of violating Chinese labour laws following new plans to cut a number of employees working at Nokia China, the National Business Daily reports.

Nokia China’s Human Resources department was send a joint letter at the beginning of the week by 29 employees which refused proposals by the company to terminate their contracts, after it announced it would cut 170 jobs from its research and development and service divisions responsible for its Symbian mobile operating system.

Nokia has insisted that the job cuts are “in accordance with relevant laws” and will continue to make the cuts. Development of the operating system will be transfered to Accenture, which will support Symbian development and support at least until 2016, providing a lifeline for the stricken operating system.

Nokia will transfer 2,800 of its employees from North America, Asia and Europe when the deal is closed, expected in October 2011.

The affected employees have the choice to work for Accenture but will find their Nokia contracts terminated, as Nokia pushes forward in its efforts to cut costs and boost development of its Windows Phone smartphones.

When Nokia announced its plans to transfer its workforce, its employees were given 10 days to make a decision whether they wanted to accept terms offered by the company – which is the main issue for Nokia’s Chinese employees. With staff in the UK having 90 days to negotiate terms for a final settlement, laid-off workers believe the reflection period was too short.

To compound matters, affected employees were emailed a letter by Nokia CEO Stephen Elop, which promised employees that were subjected to job cus could opt to remain on Nokia’s payroll until the end of 2011. According to employees, it is not the case for Nokia’s China branch.

Chinese legal experts have said that Nokia should have informed its employees 30 days ahead of the reduction – as it was for economic reasons – and report its actions to labour authorities in the country. However, Nokia has said that layoffs are not for economic reasons, stating they were part of “a strategic readjustment of Nokia and Nokia has tried to offer affected employees new jobs”.

Read next: What is Google aiming at with 'Dart Language' domain name registrations?