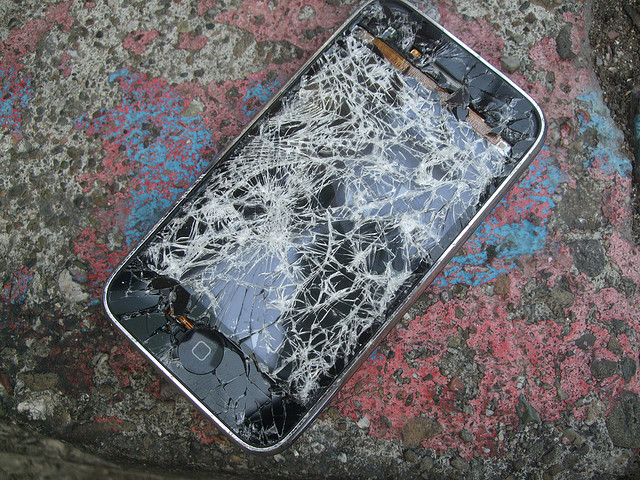 Amazon CEO Jeff Bezos and VP Greg Heart believe they have the answer to reducing the amount of damage caused when you drop your phone in the future, filing a patent for a damage avoidance system that uses mini-airbags and jets of gas to better protect your mobile should it unintentionally strike a surface.

In layman’s terms, the patent describes a technology that would use a smartphones inbuilt sensors (accelerometer or gyroscope) to detect if a handset was in freefall, deploying mini-airbags to cushion the fall and save the device. Jets of gas could be used to orientate the handsets to other limit the speed of descent or flip the phone over to fall onto a more robust face.

Also included is a laser which could detect a smartphone’s surrounding environment, so it would be able to detect how far away it is from a surface or whether it is safely stored in someone’s pocket.

The Register reports that the patent was filed in February this year but has only just been made public, despite still being in the process of being awarded.

We aren’t sure these ideas will ever see the light of day but want to see at least one model employing the technology, so that we can test out how mini-airbags and jets of gas would be able to adequately protect a dropped smartphone.