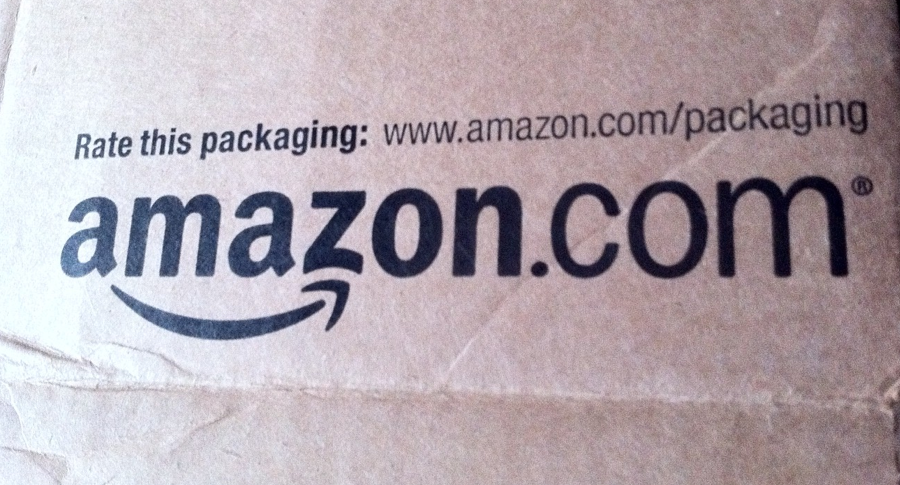 Despite launching with support for just Google Chrome and Apple’s Safari browser, Amazon’s Kindle Cloud Reader will be updated to support Internet Explorer, Firefox, the BlackBerry PlayBook browser, and other mobile browsers, in the coming months – The Next Web can reveal.

Kindle Cloud Reader launched quietly and was spotted live on Wednesday morning as a new web app that allows Amazon users to download and read Kindle books, without the need for a Kindle device.

The new web app has been specifically tailored for the browser and is currently supported by Google’s Chrome software and Apple’s Safari browser, both on the Mac and on the iPad. With Amazon already offering specific applications for the PC, Mac and tablet devices, the new web-based app signals Amazon’s intention to create an experience that can be accessed on any device, by simply visiting the app in the browser.

However, with support for just two browsers, owners of Android, WebOS and PlayBook tablets lamented at the lack of support for their devices, with it surprising that Amazon hadn’t also launched Kindle Cloud Reader with official Internet Explorer and Firefox support.

Confirmation of additional support came via an email from an Amazon spokesperson.

The release of the reader on other tablet devices help tablet owners that don’t have the official Kindle application to read their Kindle purchases without having to find a third-party solution. With Amazon reportedly launching its own Android tablets in the coming months, the company will want to assist its customers regardless of what tablet they own, helping to drive ebook sales.