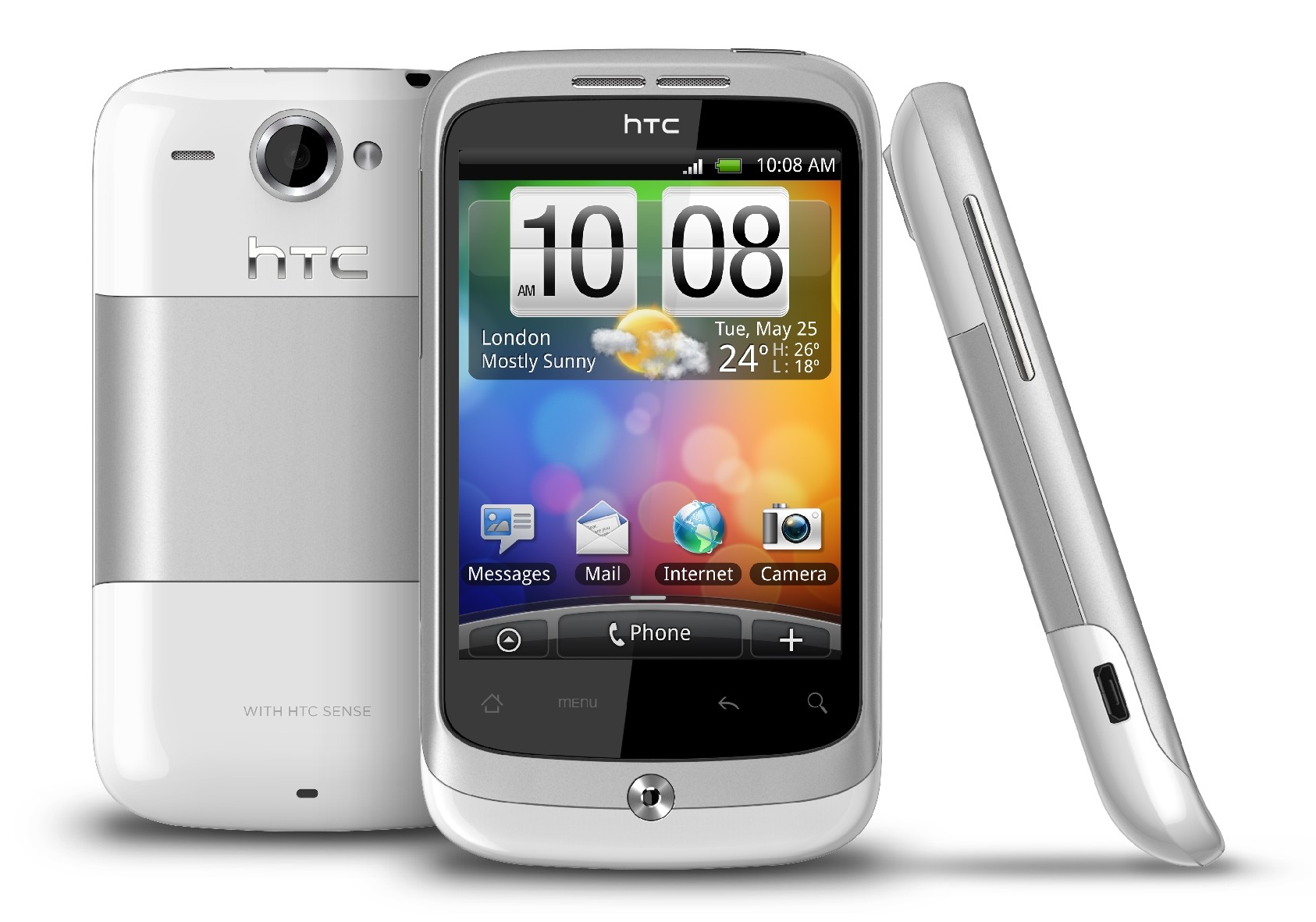 HTC, the Taiwanese smartphone and tablet manufacturer, has launched a new portal aimed at supporting its development community.

HTCdev.com went live today, and it’s designed as a centralized, online platform to host content while also serving as a tool to help developer engagement and growth.

The platform will be the home of tools and resources that are part of HTC OpenSense, which is a framework for all available HTC software development kits (SDK), as well as new features that will be offered in the future.

The platform is to help developers tap into HTC device’s software and hardware innovation to help them develop better mobile applications and experiences. And the site also lets users download kernel source code, binaries, and materials for HTC Android devices, as well as training resources covering Android and Windows devices.

The site is still a work in progress and more features will be added in the months ahead. One of the upshots of such a platform such as HTCdev.com means that it’s now easier for developers to tweak HTC’s graphical user interface, HTC Sense, without the need to wait for HTC itself to roll out changes.

Read next: Social Media: The Pursuit of Happiness