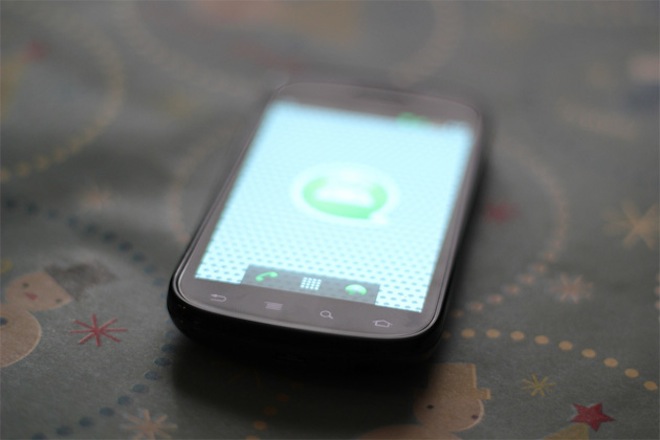 One of the frustrations that developers and Android fans alike have had is that sometimes it’s impossible to release an application that will work on all of the different Android devices. What makes one tick can make another one break and that fragmentation has led to some developers not even bothering to cover every device.

With today’s update to the Android Market, that frustration should be somewhat eased as Google is now allowing support for multiple APK files for the same app.

With multiple APK support, you can now upload multiple versions of an APK for a single product listing, with each one addressing a different subset of your customers. These APKs are complete, independent APKs that share the same package name, but contain code and resources to target different Android platform versions, screen sizes, or GL texture-compression formats. When users download or purchase your app, Android Market chooses the right APK to deliver based on the characteristics of the device.

That last sentence is important — “Android Market chooses the right APK”. It should not only ease developers from having to add even more code and it should provide a smoother experience for Android users in the end.

In a time when Android’s growth continues to skyrocket, it’s unfathomable that there are some key devices which still do not have some key apps. The lack of Netflix on the Galaxy 10.1, for instance, is a maddening saga that shows no sign of ending. While this latest news from the Android team might not fix everything, it could at least serve to make the situation easier than it has been in the past.

Read next: Apple served over 1 million copies of Lion in 24 hours