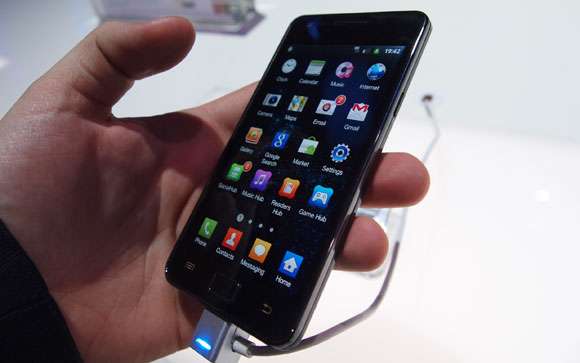 Samsung’s mobile chief revealed on Wednesday that the Korean smartphone giant will launch its popular Galaxy S II Android handset in the US in August, at a time where it could face stiff competition from Apple’s next-generation iPhone.

Yonhap News reports that Shin Jong-kyun, president of Samsung’s mobile business and digital imaging, told reporters in a media briefing “we expect to release the Galaxy S2 in the U.S. market sometime in August,” keeping addition details on its launch to a minimum.

An August launch follows a successful launch in Europe and Asia in April, where the company recorded three million sales in less than two months.

Samsung will likely brand the Samsung Galaxy S II in partnerships with various US mobile operators, emulating the launch of the first Galaxy S smartphone in the country. However, when the device launches, many consumers may consider waiting to see what Apple has planned with its next-generation iPhone.

The Cupertino-based company sold 20.34 million iPhones in its second quarter, with analysts estimating that Samsung sold 19.5 million smartphones in the same period.