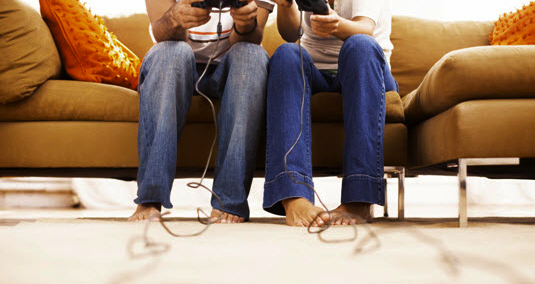 The gaming industry has changed drastically over the years: from cartridges and CDs to digitally distributed games, not only for gaming consoles, but for social networks and mobile devices as well. It is the future of gaming and NPD has numbers to prove it.

The North American market research firm claims that this number accounted for 31% of total spending on video games in the U.S., which came in at $5.9 billion in the said period.

While the new physical retail channel still generates the majority of industry sales, it shows a clear shift in the direction of the gaming industry, most notably towards social and mobile gaming.

Read next: The iPad was made for StumbleUpon, now it has the app to prove it