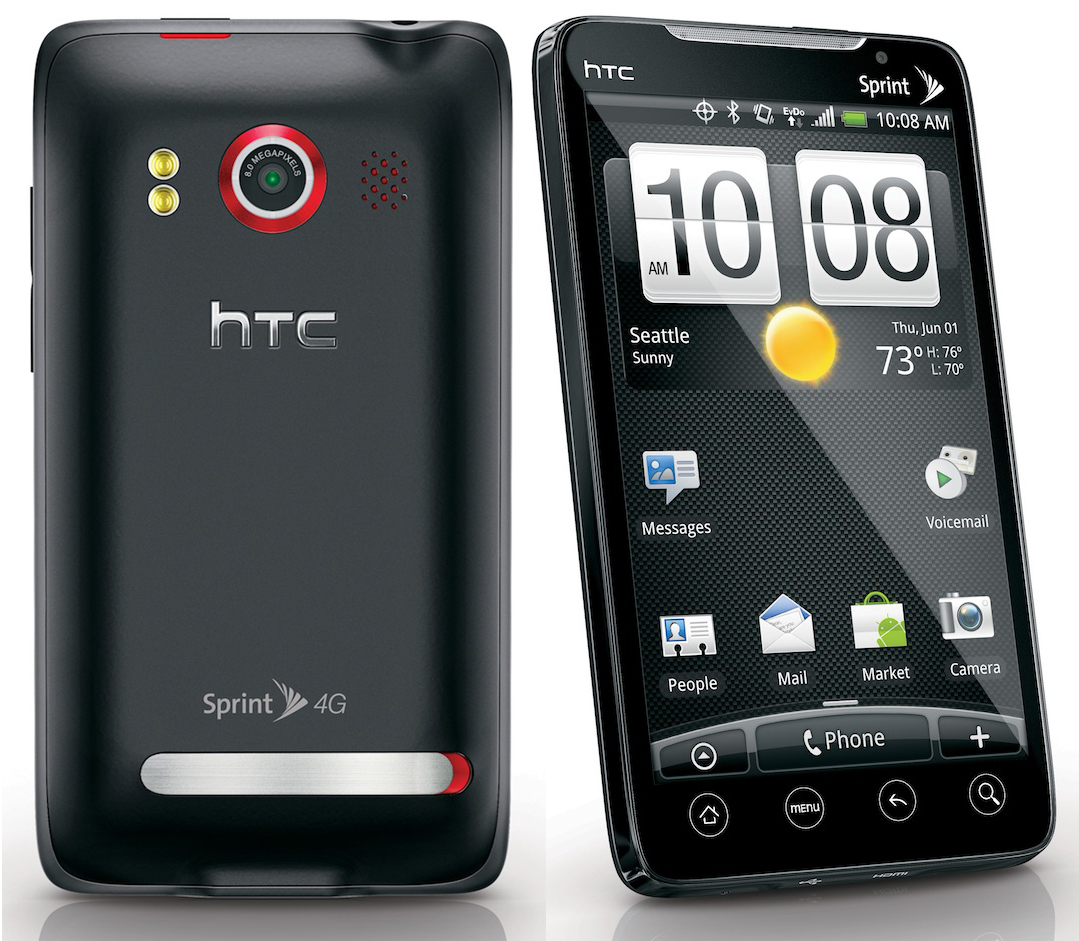 Mobile phone manufacturer HTC notched up record revenues in June, moving the Taiwanese firm one step closer to displacing BlackBerry-makers RIM as the fourth biggest smartphone maker in the world.

HTC secured sales of NT$45bn ($1.55bn USD) in June, and is the third straight month the company has secured record revenue growth. The June figure is up almost 11% on the previous month, and the firm’s second-quarter revenue totalled NT$124.3bn ($4.2 billion USD), which is more than NT$4bn in excess of the company’s projections and almost a fifth more than the previous quarter.

As we reported last year, HTC’s revenue for June 2010 was just shy of $750m USD, which means it has more than doubled in the past twelve months.

HTC is expected to oust RIM into fourth spot in the top vendors’ list some time next year, according to research firm Market Intelligence Center. And going by its current growth rates, who’s to say it can’t continue on this upwards trajectory and eventually catch up with smartphone market leaders such as LG, Samsung and Nokia? It may take a while, but the company has been producing some great handsets in recent times, so the only way is up for the Taiwan manufacturer.

We reported back in May that HTC is thought to be paying Microsoft $5 in patent fees for every Android handset that it sells, so these record sales will inadvertently be benefiting the US software giant too.